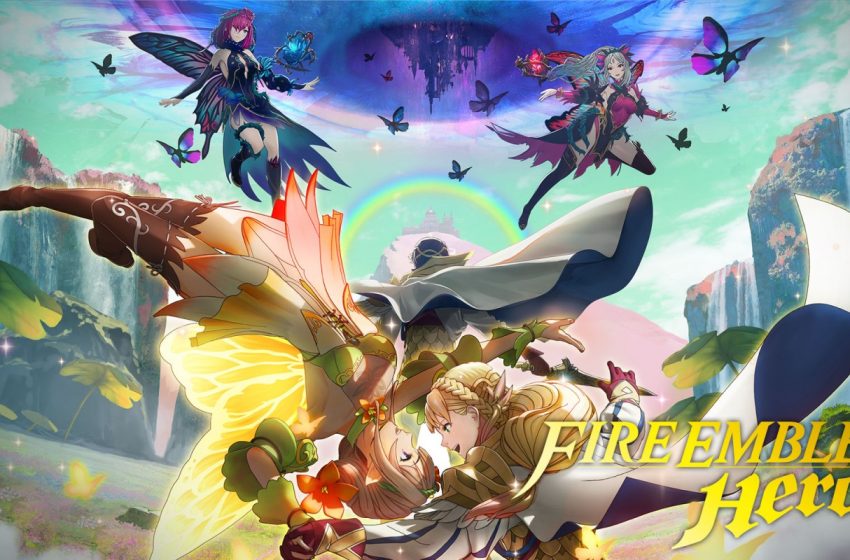 Fire Emblem Heroes is all about collecting the titular Heroes and leading them in battle. Not all heroes are equal, however, not even if you get multiple versions of the same heroes. This is because of an aspect of the game called IVs, or Individual Values. IVs affect the stats of hero, adding variations to heroes so that two of the same hero can have different attack stats, health stats, or any other possible stat.

A character cannot have perfect stats, so there is no way to get a character that will not have what is referred to as a Bane. Characters will have an improved stat called a Boon, and a reduced stat, called a Bane, to compensate. This stops any one hero from being too powerful and adds tactical variety to your choices.

The best tool to use to calculate a character’s IVs is the Fire Emblem Heroes IV Calculator at Game Press. The calculator can use the stats of a Rank 3,4, or 5 unleveled unit to work out the Individual Values, and how they will affect that character as you rank it up.

First, enter the rarity of the hero, then whether a weapon is equipped or not. Finally, pick the hero from the list, and the calculator will show the default Level 1 stats for that character. You can then use the Lvl 1 Stats section to match the exact stats that you got in the game and compare which are stronger on that particular hero. At the very bottom of the calculator, you will find a rundown of each individual stat, and the calculator’s recommendation about them. It will divide stats up into Assets, Neutral, and Flaws.