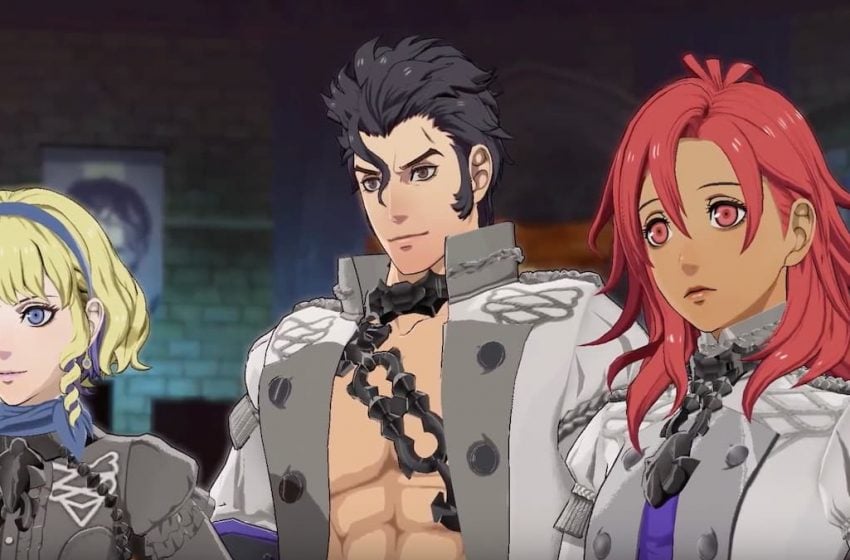 The Cindered Shadows downloadable expansion for Fire Emblem: Three Houses debuts on Feb. 13; and for some fans, it can’t arrive soon enough. The DLC will add an unofficial fourth house to the game as the Ashen Wolves join the fight.

A group of outcasts who have been living in hiding for years, this tough group—consisting of Balthus, Hapi, Yuri and Constance—find themselves discovered by Byleth and the Golden Deer. The story will tie in with Fire Emblem’s main campaign. But just how many hours does it add to your play time of Three Houses overall? Let’s take a closer look.

Gear up for a few days of battle

In the latest issue of Japanese publication Famitsu, it’s noted that Cindered Shadows will take you approximately 8 to 10 hours to beat. Mind you, that’s on normal difficulty; and even on this setting, the DLC is “fairly difficult.”

The developers explained to Famitsu that it’s “trickier than the main game,” so players may take a little longer depending on how quickly they get used to this new party. There’s also Hard difficulty to consider, with many ready to take on the challenge when it arrives.

Overall, players should settle in for a few days. The content is going to take a good deal of time to get through. It’s time well spent, though. Those patient enough to make it through this new DLC have rewards waiting. Once they get through the first chapter of Cindered Shadows, four new classes will be available for use in Three Houses. These include Trickster, War Monk, Dark Flier, and Valkyrie. Additional unlocks should be available as well, given the length of the add-on content.

What else is coming to the game?

While an estimated release schedule wasn’t provided, Intelligent Systems is at work on additional updates for Fire Emblem: Three Houses. They’re set to arrive sometime in the future, and here’s what’s in store.

First off, players will finally be able to have tea time with Rhea. Players could easily ask other players to sit down and join them for a drink to increase their bonds. However, this support character never really gets the chance.

In addition, a new costume for Byleth is coming, as you can enable the character to wear a dancer outfit. However, oddly enough, they won’t qualify for the dancer class.

Finally, speaking of costumes, an upcoming update should allow players to change costumes during free days, along with swapping out all characters’ current costumes at the same time. That should save some precious time as you get back to your quest.