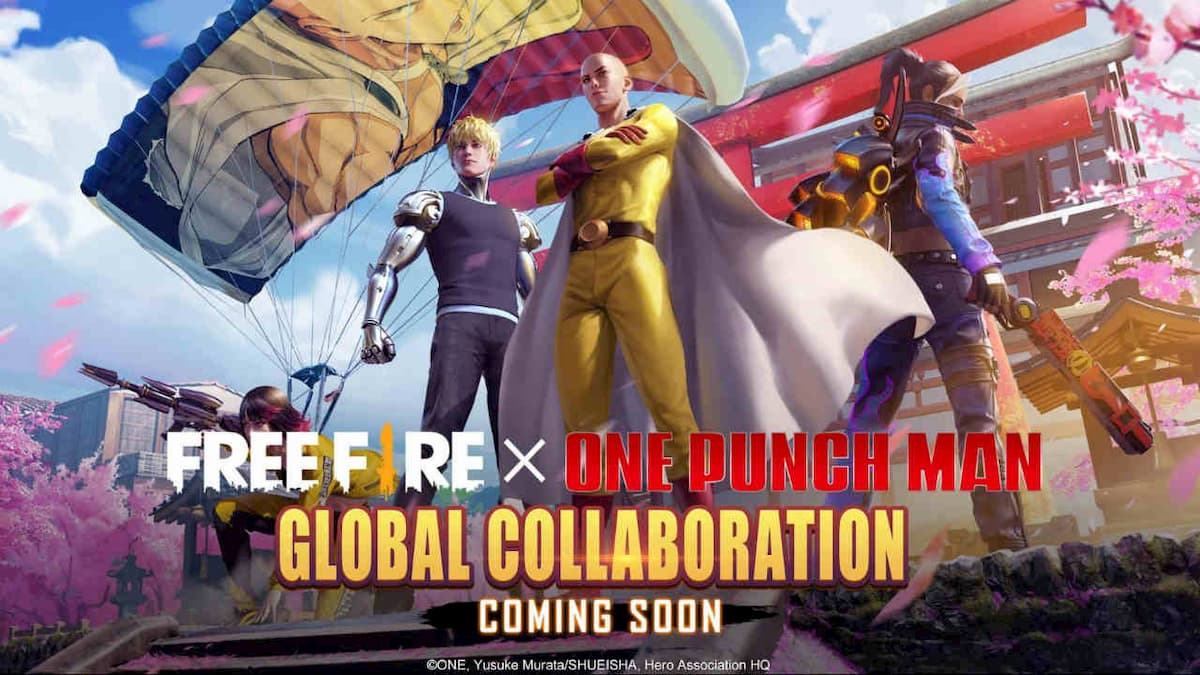 Garena Free Fire has been collaborating with a bunch of famous personalities from around the globe like DJ Alok, Hritik Roshan, KSHMR, Cristiano Ronaldo, and more. Once again, they have come up with another collaborative event called ‘The Hero Trial,’ which is a crossover event with ‘One-Punch Man.’ This will be the first collaborative event of Free Fire in 2021.

The event will be starting from January 10, 2021 and its end date has not been revealed yet.

Like every collaborative event, The Hero Trial event will also feature skins, costumes, and an event-themed interface. So far, the “I am the Saitama” emote has been revealed as one of the rewards that will be available in the event. Although as per leaks, the players will also be getting access to a bunch of One-Punch Man items like Saitama and Genos character costumes along with backpacks and Gloo Wall skins.

In addition to this, there might also be two new weapon skins i.e. the Megapunch M1887 and the Genos M4A1. There will be a bunch of challenges and a special training session that will reward players with different in-game items.

In each session, you will be required to kill the monsters to get different rewards in three rarity tiers. Although, in order to be a part of the training session, players will have to collect One-Punch Man Tickets through post-match drops and complete daily missions.