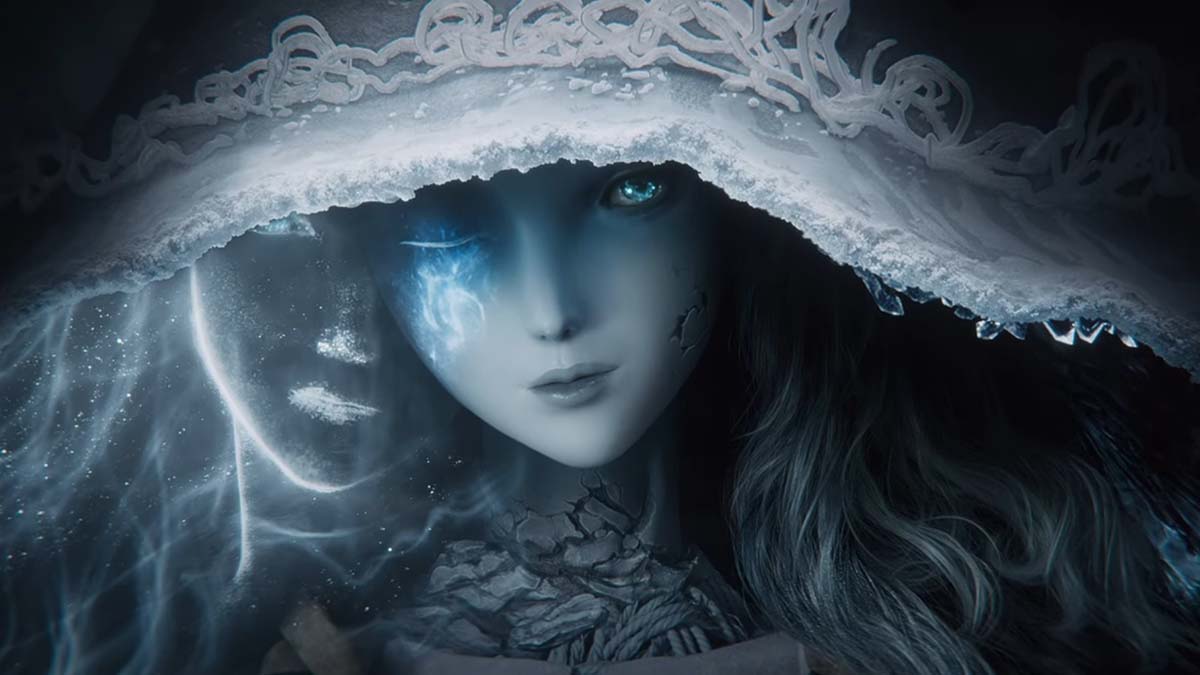 Elden Ring has a ton of Sorceries, but only one of them lets you rain down a full moon on your foes. One of the most notable late-game Sorcery classes for any high-level intelligence build is the Full Moon Sorceries.

Faith spell caster and intelligence-hybrid character builds can show themselves to the door since both of the Full Moon Sorceries require being committed to grinding up to at least 68 Intelligence. This means prospective Full Moon casters will either have to make intelligence one of or simply the stat they dedicate tons of precious Runes into.

The first of the two Full Moon sorceries is Ranni’s Dark Moon which lifts the caster up into the air to form a full moon around them. Then, you’ll shoot said moon at whatever you have targeted, delivering a craterous amount of damage and Frostbite on impact. Aside from meeting the base intelligence requirement of 68, players will head to Chelona’s Rise near the Moonlight Altar that’s to the southwest of Liurnia of the Lakes after making the necessary progress in Ranni’s questline to make Chelona’s Rise appear. Once it’s available, Ranni’s Dark Moon is in a chest at the top of Chelona’s Rise tower.

Next up is Rennala’s Full Moon which functions similarly to Ranni’s Dark Moon in terms of how it’s cast and damage output, except that it requires 70 intelligence to cast and also slightly negates enemies’ magic resistance. Rennala’s Full Moon is obtained by giving Enia, the silent merchant at the Roundtable Hold, a Remembrance of the Full Moon Queen.