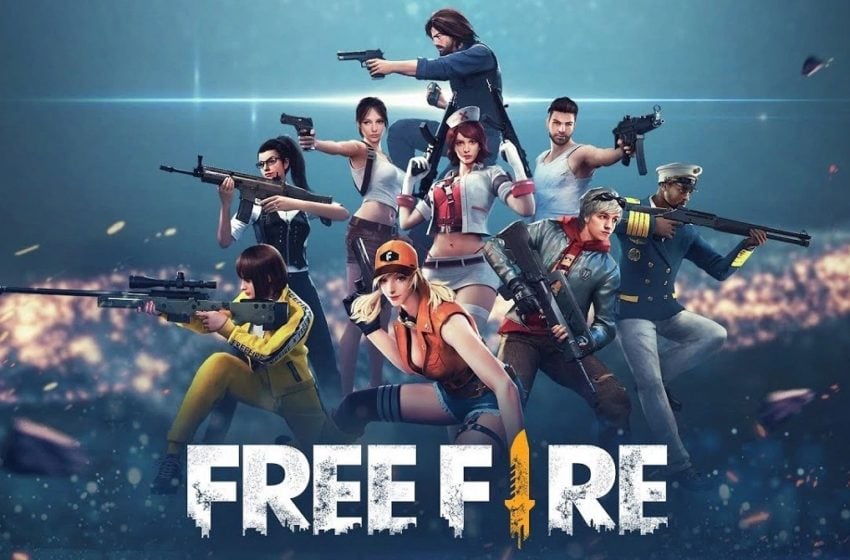 As per the norm, Garena Free Fire is split into two kinds of games to jump into: casual and ranked.

Casual is for people looking for a lighter, less stressful experience, while ranked is meant for the players who are really looking for more of a competitive edge.

Of course, this can be an intimidating thing when you are first looking at it; it’s scary to think about jumping in with the players who are taking it the most seriously. While we can’t make the decision to do it for you, we can offer you the information that gives you a better understanding of how it works before you make that decision.

How to play Ranked

In order to play in Ranked, you will have to be level five in the game. Once you have reached that level, you can earn points by playing matches and completing missions, and these points will place you in one of the seven ranks. With 1,000 points, a player is placed in Bronze I, the lowest tier.

Here are those seven ranks in the game as of right now:

As you can see, Bronze, Silver, Gold, Platinum, and Diamond are all broken up into four sub-ranks. You will climb through each of these to get to the next rank.

When you play Ranked, you will be placed in matches with other players of the same skill or tier. This is to keep the competition and skill level at an even ground.

At the end of each match, players will receive points based on how many kills they had, survival time, final standing, and other stats. These points will help players rank up and progress.

Each tier will not only change the players you play against but will also net you some cool rewards as you rank up. We broke down what those rewards are, as well as how many points you’ll need for each tier, for every rank below:

Free Fire’s rank system is split into seasons, with each season usually lasting about two months. At the end of each season, your rank will determine what rank you start out as for the next one.

Finishing in Bronze or Silver will mean you’ll be in Bronze I or II, ending in Gold or Platinum will put you in Silver I or II, and Diamond, Heroic, and Grandmaster will all start in Gold I and II.