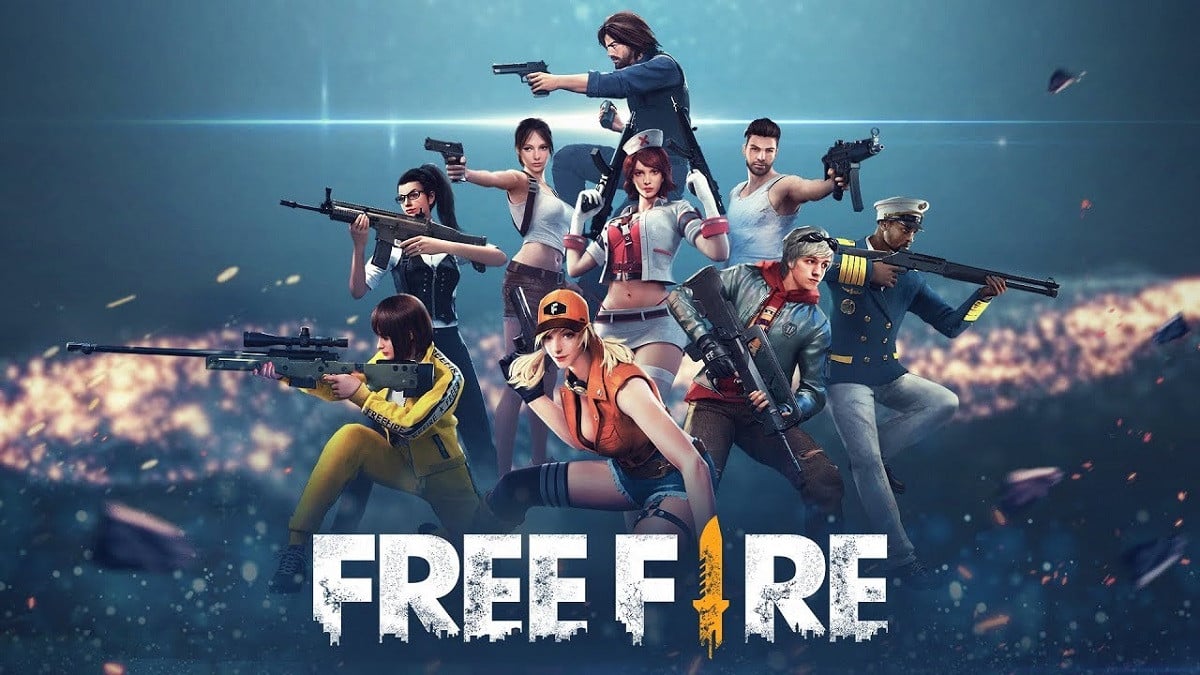 Garena Free Fire has been witnessing a lot of popularity lately, and the developers have done an equally good job of keeping the fanbase engaged by consistently bringing new content to the game. Recently, Garena released an update for Free Fire which marked the beginning of Season 19 and added a variety of rewards for the players.

After the commencement of the new season, a number of changes will take place. For instance, the Gold-I tier reward M4A1 – S19 Exclusive: Kelly “the Swift” will no longer be available and will be replaced with a new exclusive reward. On the other hand, players will also be getting a few rewards as well, based on their rank. These rewards include banners, crates, tokens, avatars, and much more. The rewards for Season 20 haven’t been revealed yet. Meanwhile, here are the Season 19 rewards.

The new season will also reset the competitive rank of players. Here are the ranks players will get after the ranks reset.

Players who end the season at a higher rank usually get much better rewards so it is the right time to grind through the ranks before the season comes to an end. As far as Clash Squad season is concerned, it will end on February 5th and will offer an exclusive P90 gold skin as the season reward.