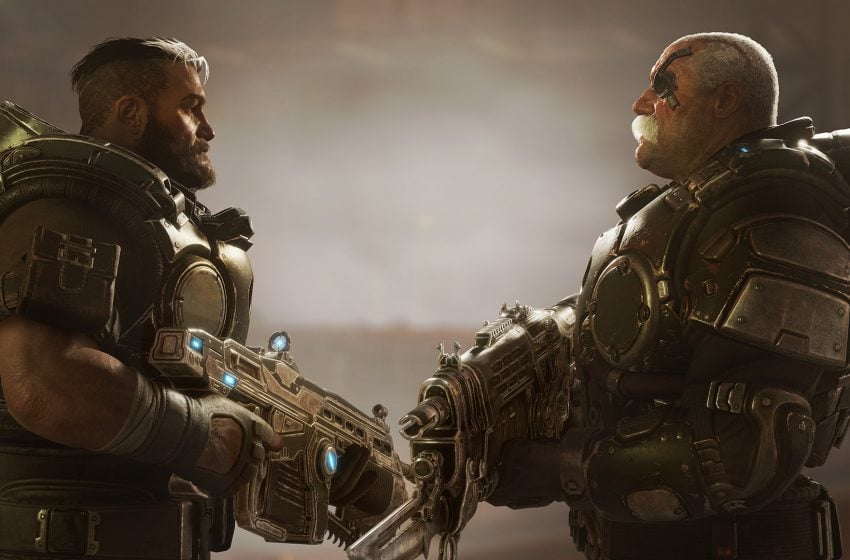 Gears Tactics has arrived, and fans of the franchise and turn-based strategy games in general are throwing themselves headfirst into the XCOM-esque title.

Like Firaxis’ RTS series, Gears Tactics isn’t here to give you an easy time. Perils lie around every corner, so it’s possible that not all of your squad members will survive until the game’s end. If you want to know whether Gears Tactics has a permadeath feature, you’ve come to the right place. Rev up those chainsaws and let’s take a look.

Yes, permadeath is a feature in Gears Tactics. That’s the short answer anyway as, while the game mechanic is similar to XCOM, there are exceptions to the rule.

In Gears Tactics, you have your Hero characters — such as Gabe Diaz — and procedurally generated non-hero troops. Heroes can die, but if they do perish at the hands of the Locust, you’ll fail the mission. You’ll have to reload your last checkpoint to pick up where you left off.

This does mean that key characters like Gabe Diaz have to survive by any means necessary — it is his story, after all — and it dilutes the impact of the permadeath feature.

Non-heroes, however, will stay dead for good if they fall in the line of duty. You can reload checkpoints or retry a mission to bring them with you on your journey, which we imagine you may want to do if you’ve been upgrading certain COG soldiers during your playthrough.

If you don’t plan on keeping Gears Tactics‘ side characters alive, though, there’s no in-game punishment that stops you from doing so. Though you may feel guilty afterward for turning them into cannon fodder, mind you.

The only time that you won’t be able to restart a checkpoint or mission, in order to try and save your favored personnel, is if you activate Gears Tactics‘ Ironman mode. This game type is unforgiving. If you lose any Hero character during your playthrough, the campaign will immediately end and your save file will be deleted.

You can turn Ironman mode on across all four difficulties. Just bear in mind that you could make it to the end of the game, lose a Hero character, and lose that multi-hour save file.