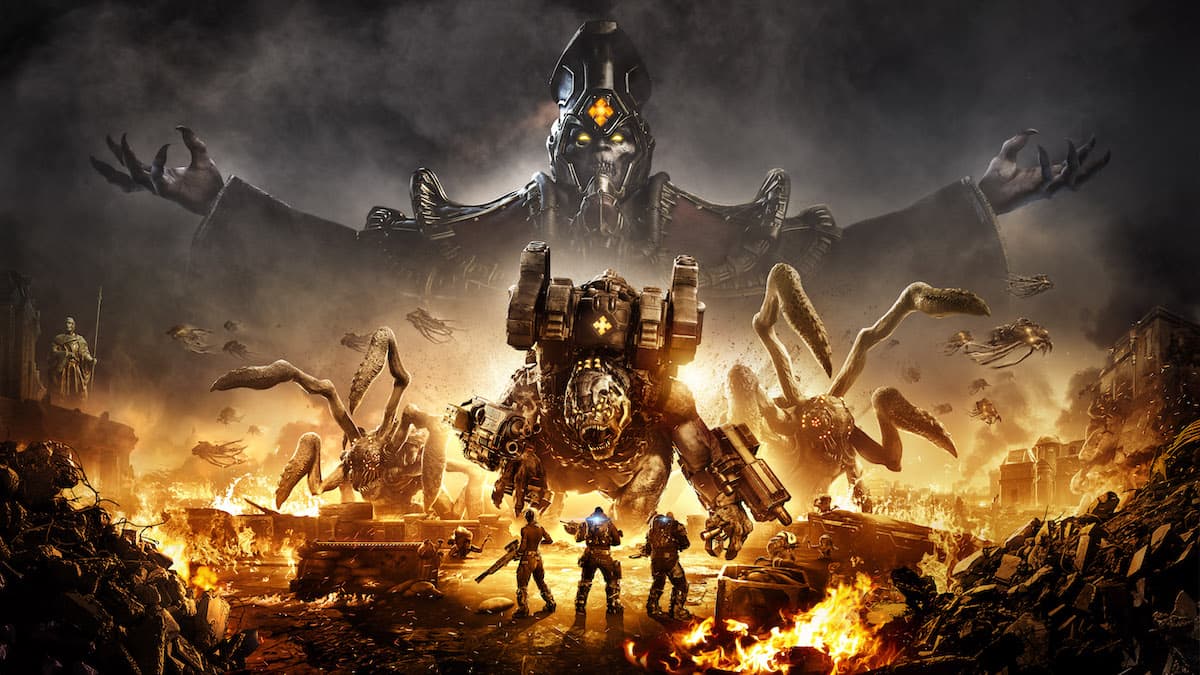 In recent years, Xbox fans have gotten used to simultaneous releases on Xbox and PC. This didn’t quite happen with Gears Tactics, as the turn-based strategy game released on April 28, 2020, with an Xbox One release said to be coming later. With the Xbox Series X and Xbox Series S coming in November, will the console version of this Gears of War spin-off be ready by then?

With the console release of Gears Tactics will come a large update that adds new features to all versions of the game. Faithful bot companion Jack will be a new playable character, with “20+ new skills ranging from empowering auras to hijacking and controlling enemy units.” The update will also introduce the Deviant enemy type, along with new Supreme equipment to counter the Deviants. Finally, the update will give an “optimized experience” for controller users.

Cross-saving between the Xbox and PC versions are possible, meaning you can pick up your progress on the Xbox Series X version from your PC save. The exception is if you are playing on the Steam version of the game, which doesn’t support cross-saves and is outside the Xbox ecosystem.