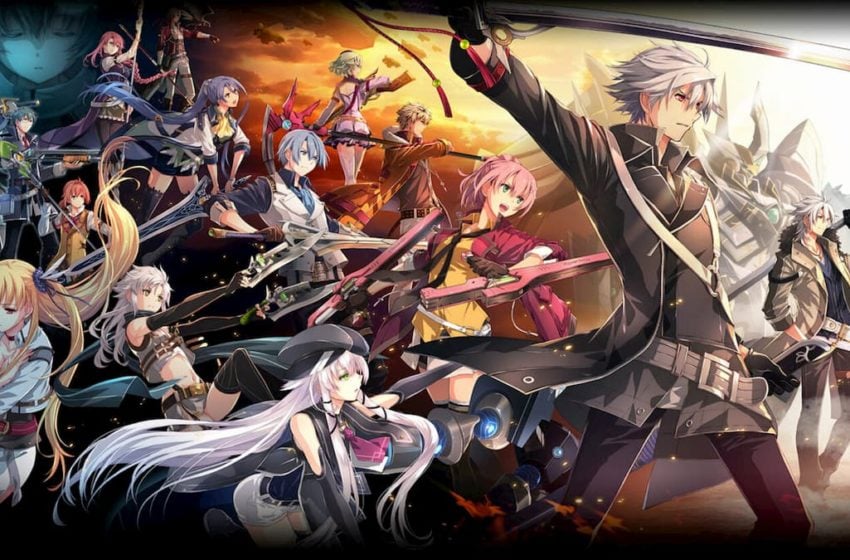 JRPG fans: Get your eyes checked and get ready to read because The Legend of Heroes: Trails of Cold Steel IV will release in the west on Oct. 27, 2020 for the PlayStation 4. This will be the final entry in the gargantuan Cold Steel cycle, which has steadily been receiving localizations over the last few years.

This series can be understandably intimidating to get into, though. These are long games, renowned for their deep and unique fantasy worldbuilding. In between turn-based battles are reams and reams of text to read and dialogue to listen to. But if that sounds like your cup of tea, you’re in for a treat, and now is a great time to catch up.

Technically, there are currently 14 games in The Legend of Heroes series dating all the way back to the ’80s, but the Trails series itself is more of a sub-series and is completely independent of the rest of The Legend of Heroes games. To make matters even more complicated, the Trails series is further divided into three sub-sub-series, or cycles, only two of which have been published in the West. We know—it’s complicated. But each cycle within the Trails series takes place in a different country, and although there are various references throughout, each can be played entirely independently of the other.

What’s really the start of the Trails series?

Where do I start with Trails of Cold Steel?

Given that all these games take a tremendous amount of time to complete, if you’re aiming to get up to speed in time for the fourth and final release in the Cold Steel cycle, it’s probably best just to start with Cold Steel. The Cold Steel games are all available in the west on modern consoles and feature some welcome quality of life improvements (such as a turbo mode to allow you to plow through the grindier portions of the game).