The weapon parts are going to be some of the easier components for you to grab for any new weapon attachment and modifiers you create. These are going to be useful for you to obtain because they’re critical. Mostly, you’re going to accumulate them by dismantling your weapons in your inventory through the gunsmith. You can do this by holding down the “Dismantle,” icon in your inventory. However, only a specific tier of weapon is going to get you better parts.

You’re going to need to get rid of anything above the blue category. You won’t be able to receive better parts from white or green weapons. Here are the weapon tiers you need to keep track of in the game:

Remember, anything above a blue tier is going to give you advanced weapon parts. You can make decent weapons with white and green weapon parts, but you’re going to want to save them for better versions of your gun. You don’t want to waste them if you don’t have to do that.

How to fix games not downloading on PS5 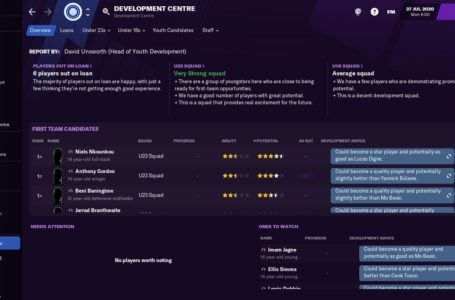 How to improve your youth intake in Football Manager 2021 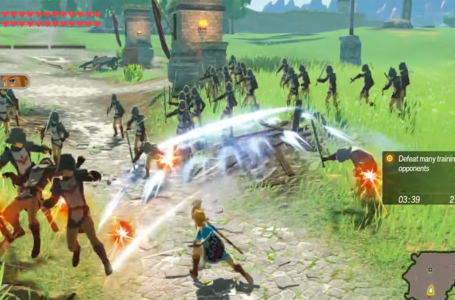 Where to get Mighty Thistle and Amoranth in Hyrule Warriors: Age of Calamity 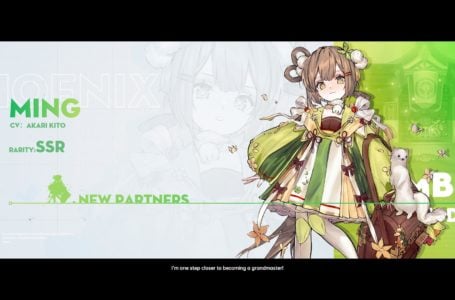