The Ghost Recon: Breakpoint open beta wrapped up over the weekend. Unfortunately, a handful of players may have found it a bit difficult to log-in during that time because there was a specific error going around, preventing them from logging on to play. The developers at Ubisoft were hard at work solving the issue, and for some, they were able to get in and experience the game. Those who did are eager to play more. They want to experience the adventure of the next story in the Ghost Recon franchise.

How to Preload and Play Ghost Recon Breakpoint Early

For those interested in preloading the game before it releases on Oct. 4, you better make sure you have it pre-ordered to your Ubisoft uPlay account or the one you want to play via your console. You can pre-order the game directly from the uPlay store, or you can grab it from several respective websites. You’re going to want to make sure you attach it to your account. Here is the list of available retailers you can choose from:

For those who are going to visit the Amazon, Bestbuy, or GameStop store pages, make sure you verify the console you want to play. You don’t want to pre-order the incorrect one and have to go through the process all over again. You’re not going to enjoy having to start over when you could otherwise spend that time pre-loading the game.

Yes, it does. Players who pre-order the Gold or Ultimate editions for Ghost Recon Breakpoint are going to have access to the game a full three-days early. This early access means they’re going to find themselves in the thick of the game on Oct. 1, starting at midnight in their respective regions. If you’re interested in jumping into the game earlier than everyone else, make sure to spend the money to get in on it. Yes, you’re going to find yourself spending a bit more money than the standard pre-order edition to jump into the game.

Make sure you spend time going through the game and keep your wits about you on Aurora. There are plenty of ways you can find yourself dead on the ground if you’re not too careful, because this game is quite a bit like a survival game, and you’re going to find yourself spending time making sure you’re ready to face down any foe in your path. 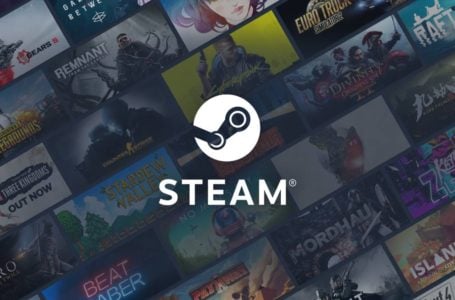