For the first time in the Ghost Recon franchise, playings are going to have the opportunity to take part in a raid in Breakpoint. The raid is going to bring together several players to try and take down a particularly tricky area, and they’re going to do it on Golem Island. Here’s how you get to the raid and what you need to know about it before stepping into the fray.

The raid is going to be available during the later portion of the game. Players do not need to complete to finish the game, but it’s made for higher-level players to complete with their friends. It’s going to feature challenging enemies, requiring everyone involved to work together to attempt to take down the difficult foes.

However, you’re not going to be able to access it immediately. Much like the Wolves you first encountered during the first part of the game with the deadly 150 red level indicator above their heads, players need to reach Gear Level 150 before thinking about taking on this challenge. How do you get an overall Gear Level score? Don’t worry. We have you covered in this handy guide.

You need to loot better stuff to increase your average level. You’re going to find your level at the upper-left portion of the inventory screen. It takes the average number of your overall gear numbers and gives your character a level. Loot better gear, and you’re going to increase this level.

Related: Ghost Recon Breakpoint Skill Tree and What You Need to Know

Now, say you want to know where to go to start the raid. Well, from the first part of the game, you don’t have to go too far. You can remain in Erewhon. You’re looking for a particular NPC named Jericho. You can speak to her to learn about the raid, and where you need to go. You’re going to find her close to where Mads Shultz is in the war room.

When you’re ready, make sure to remember where you can find her. She’s not going to go far. You can speak to her whenever you’re interested in tackling the raid with friends, or with a bunch of random players who think they know what you’re doing. Again, make sure you only speak to her to go on the raid when you have level 150 gear, overall. The number at the top-left of your screen should say this, not one of the items you’re carrying. You don’t want to be rude to your party members by dying immediately and forcing them to carry you through it.

Additionally, players can expect to play more raids in Breakpoint in the future. These raids are going to feature unique mechanics and challenges for players to expand the overall experience in the game. At this time, we know that the second episode of the Breakpoint Year One season pass is going to feature a raid update, which might be changing the current raid in the game. The third episode of the Year One season pass is going to add a brand new one. 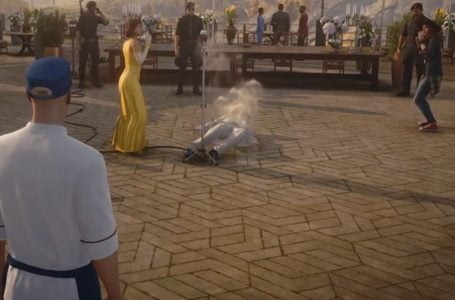 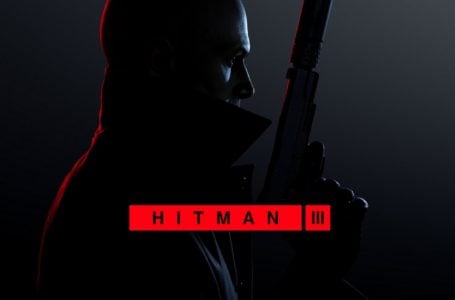 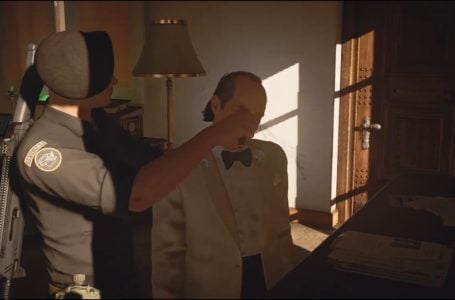 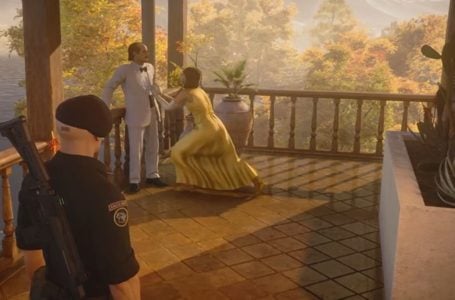