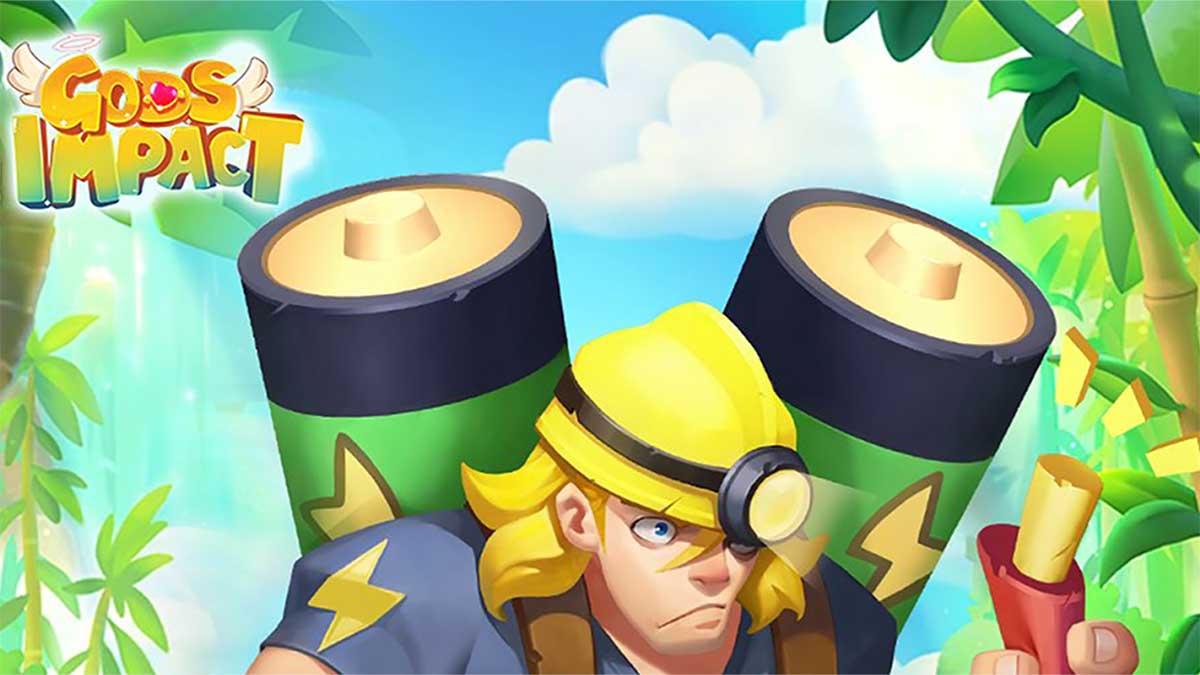 Gods Impact is a mobile idle card game that allows players to pull together a team of well known gods and fight other teams of similar gods. The gods fight in the campaign, earning you resources to spend on new, better cards, but you can speed this process up with some free resources. This article covers all the Gods Impact codes you’ll need to get a boost in the game and build the best godly team you’ve ever seen.

As of September 2021, there are no codes that we know to be expired for Gods Impact. When we find a code has expired, we’ll add it to a list under this heading so that you know the reward is no longer available.

How to redeem codes in Gods Impact