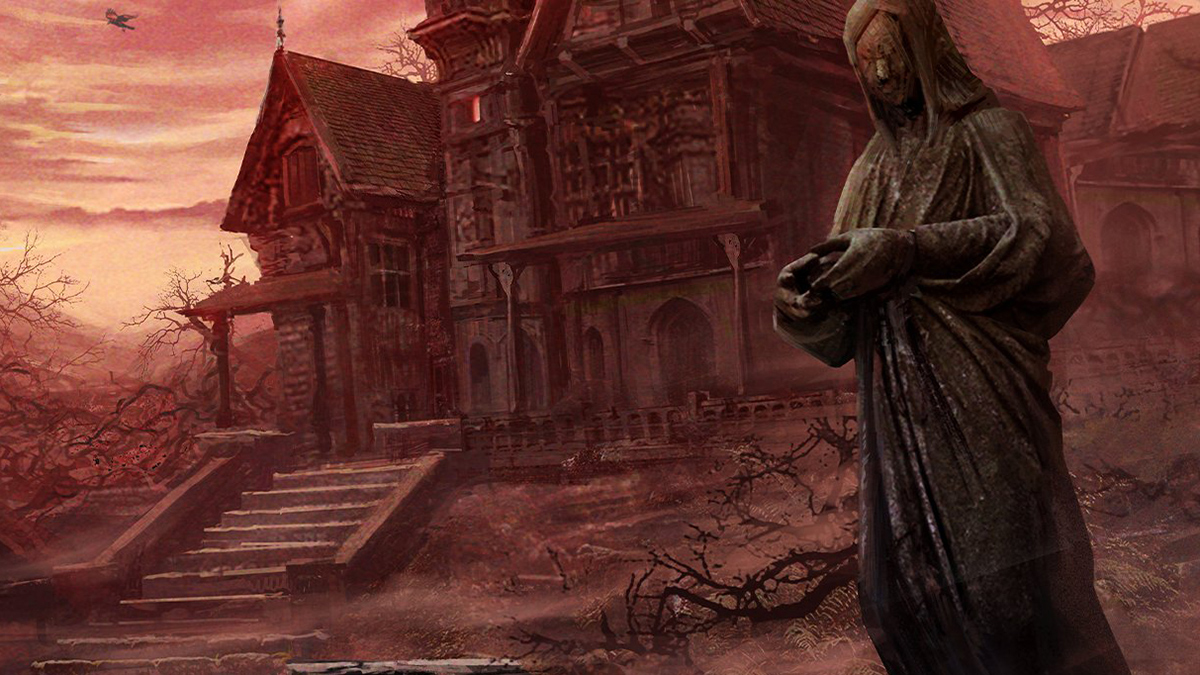 Gwent: Rogue Mage is a standalone single-player experience based on the gameplay in the incredibly popular Gwent: The Witcher Card Game. However, the game is entirely separate from the original title, requiring fans to purchase it instead of accessing it for free through the game they’re so familiar with. As such, you’ll need to check if your computer can handle it. This guide explains the minimum and recommended PC requirements for running Gwent: Rogue Mage so you know if you should pick it up or wait until you’ve upgraded a few parts.

The following list contains the bare minimum specifications required to run Gwent: Rogue Mage on PC. It’s a simple deck-building game with roguelike elements, but it’s still got a lot going on in the background, so it requires some processing power.

The following PC requirements are those that developer CD Projekt Red recommends everyone uses to run Gwent: Rogue Mage. These specifications will be what the game has been tested on, meaning the developer knows that it runs well with them.

Providing you have components that meet these requirements, you’ll be able to run the game as intended without being at risk of damaging your PC. While better components generally mean better gameplay, there’s only so far you can push a deck-building roguelike title such as Gwent: Rogue Mage, so don’t go buying any special parts just to push this game to its limits.