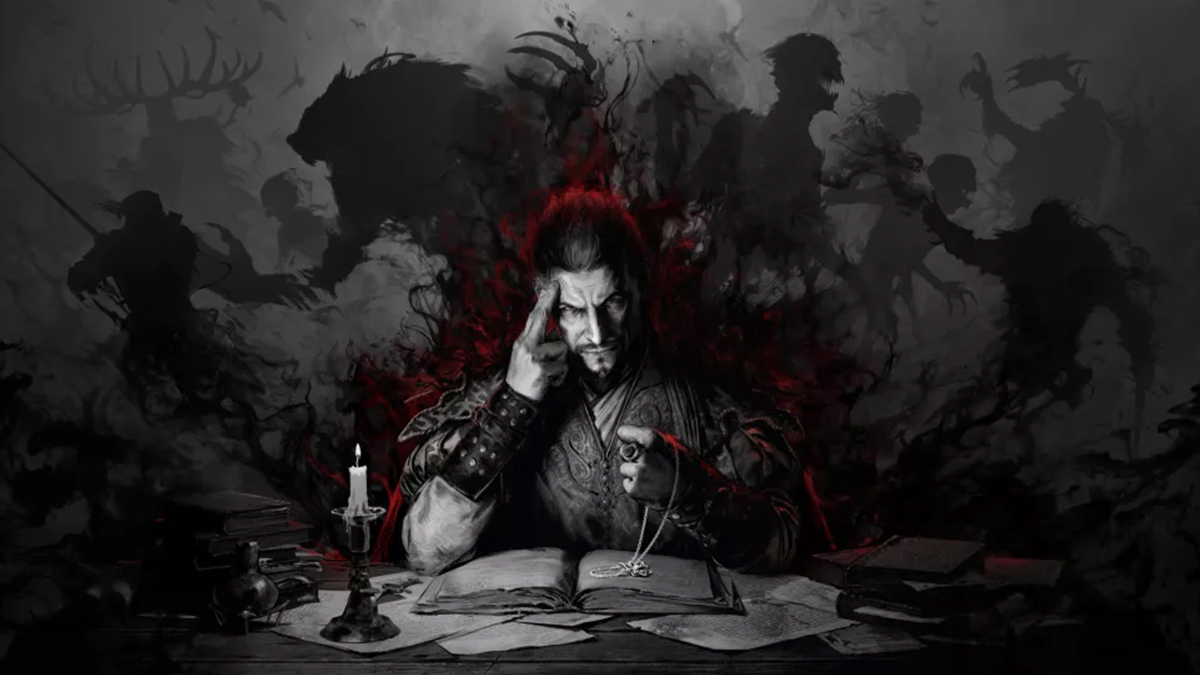 At the start of 2022, The Witcher developer CD Projekt Red announced that a new standalone Gwent game would be released this year. CDPR is ready to put its money where its mouth is, because Gwent: Rogue Mage, previously codenamed Project Golden Nekker, is launching very soon. Rogue Mage lands on PC, iOS, and Android on Thursday, July 7 — that’s just one day from the time of this writing.

The surprise launch was first revealed by IGN. Rogue Mage is an expansion of Gwent, but it will be sold separately as a standalone single-player game. More specifically, its standard version will cost you $9.99 USD. The pricier Premium Edition, which will run you $19.99, includes additional card packs, plus some in-game cosmetics. The card packs can, of course, be brought into standard Gwent, but Rogue Mage is its own game otherwise.

As the name implies, that game is a roguelike. You’ll progress through various Gwent matches along the path until you either make it through the whole adventure or lose. These runs will vary in time and quality, but each one will help you level up. The stronger you get, the more powerful cards you can play. According to director Vladimir Tortsov, players will likely spend about 30 hours with the game before beating the final boss on a successful run.

In terms of story, Rogue Mage takes place prior to Gwent itself. Furthermore, it’s set long before Witcher protagonist Geralt was even born. You play as the mage Alzur, who’s on a quest to create the very first Witcher. Expect various story decisions akin to the mainline RPGs along the way.

PC and mobile players will be able to make those decisions very soon. Console players, however, are out of luck. It was already known that the spinoff wouldn’t be coming to PlayStation or Xbox before Rogue Mage was even fully revealed. At least The Witcher 4 is now in pre-production.