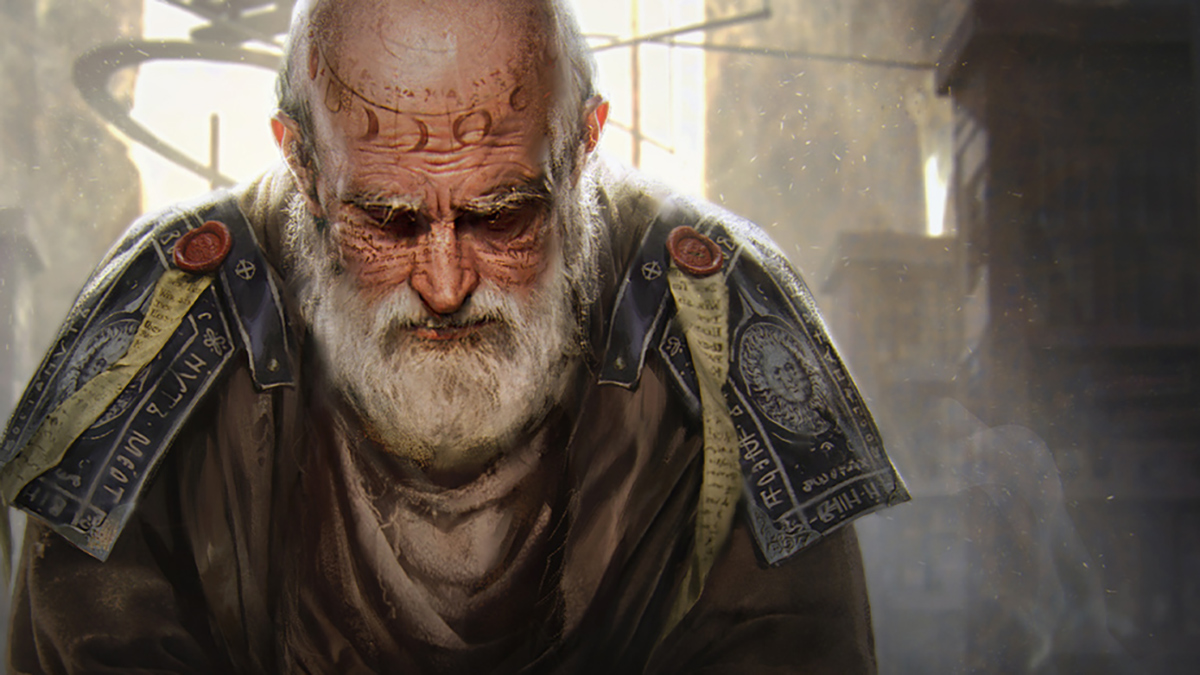 Gwent: Rogue Mage is the first standalone single player expansion for the online card game that took life soon after becoming hugely popular in The Witcher 3: Wild Hunt. It mixes up the core gameplay by adding roguelike elements, forcing players to work through battles repeatedly, gaining new skills and powers each time they’re defeated. This guide explains how to start Gwent: Rogue Mage, because it might catch you off-guard.

How do you start Gwent: Rogue Mage?

To start Gwent: Rogue Mage, you can either open Gwent: The Witcher Card Game and select the new adventure from the menu, or go straight to your favorite PC or mobile storefront. This standalone expansion needs to be purchased, unlike the base Gwent game, so you must buy it before playing it. If you select the game within Gwent, a new window will open and take you to the storefront page where you can buy it. Otherwise, you can find the game in Steam, GOG, or mobile storefronts, and purchase it. There’s no way to get the game for free because it’s a sizeable add-on for Gwent that’s available separately for those who don’t want to engage with the multiplayer mechanics in the original title.

Once the game has been downloaded, launch it through the storefront you purchased it in and select the New Game option. This will start your journey through the twisted tale of Gwent: Rogue Mage, which takes place roughly 100 years before Geralt of Rivia was even born.

What is Gwent: Rogue Mage?

Gwent: Rogue Mage is a single-player version of Gwent that has a self-contained story and roguelike elements. It doesn’t have multiplayer but uses the same mechanics as Gwent, so any fan of the series will be able to get to grips with it reasonably fast. The major difference is the roguelike element, which sees you punished and rewarded for failure, allowing for slow progression through the story over time.