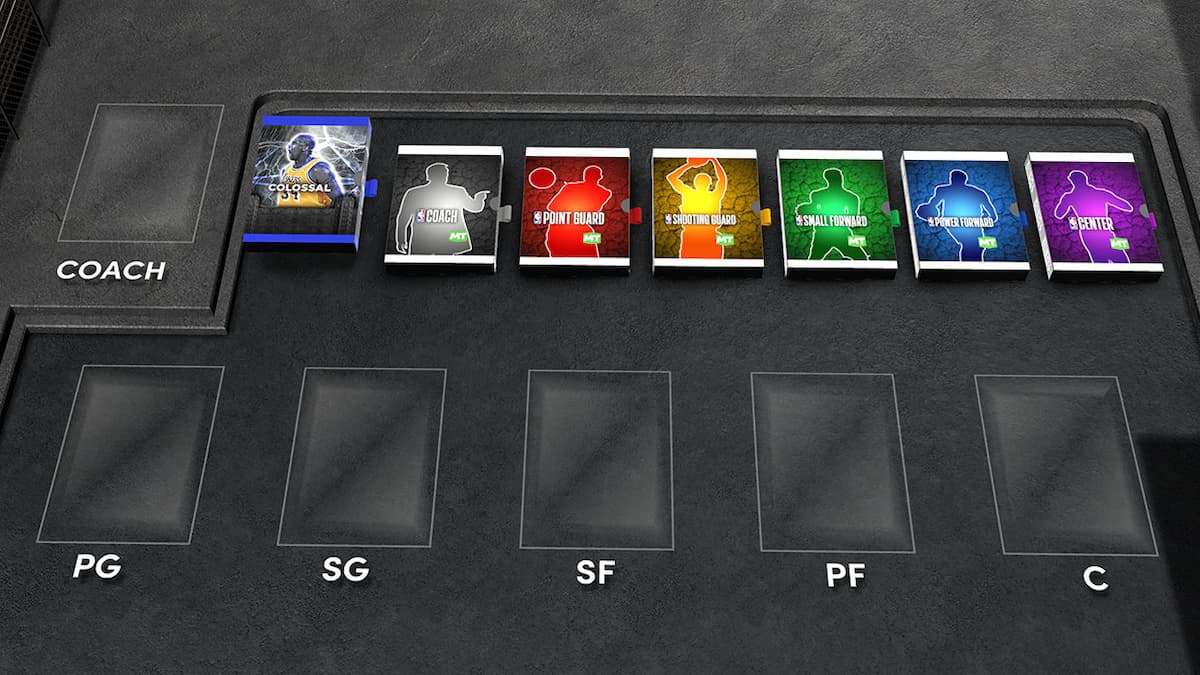 NBA 2K22 is finally bringing back a fan-favorite mode to MyTeam. Fans have been missing Draft mode for a while now, and 2K22 is set to deliver its return. Not only does the mode give players a chance to earn some top-tier rewards, but it also lets them try out highly-rated players before buying them off of the Market and adding them to their starting lineup.

Draft mode works exactly as you’d expect. You’re given six packs to open and must choose two players from each pack to add to your lineup. The packs are themed around positions, so you’re getting at least two players in every position and a coach. However, the seventh pack is what Visual Concepts is calling the Featured Pack. This pack includes three of the latest players released into the game, which you can add to your lineup. It’s a way for Visual Concepts to keep the mode constantly updated with new players, while the position packs will change less frequently.

Visual Concepts is introducing a brand new Ascension board for Draft mode. If you haven’t played MyTeam in a few years, the Ascension board is a prize board where you select random prizes and try to move up to higher boards by making the correct guesses. If you’re lucky, you’ll make it all the way to the top board and grab the Ascension player. In Draft mode, each Draft will earn you a League Pack and one pick on the mode’s Ascension board. Every win will give you even more picks on the board, giving you a better chance at claiming the top prize.

It’s an intriguing way to reimplement the Draft. Seemingly, the stakes will be high in this mode as players look to secure their ten wins and claim the top Ascension prize. That said, it’s great to see that everyone will at least get something for testing their mettle in the returning mode.