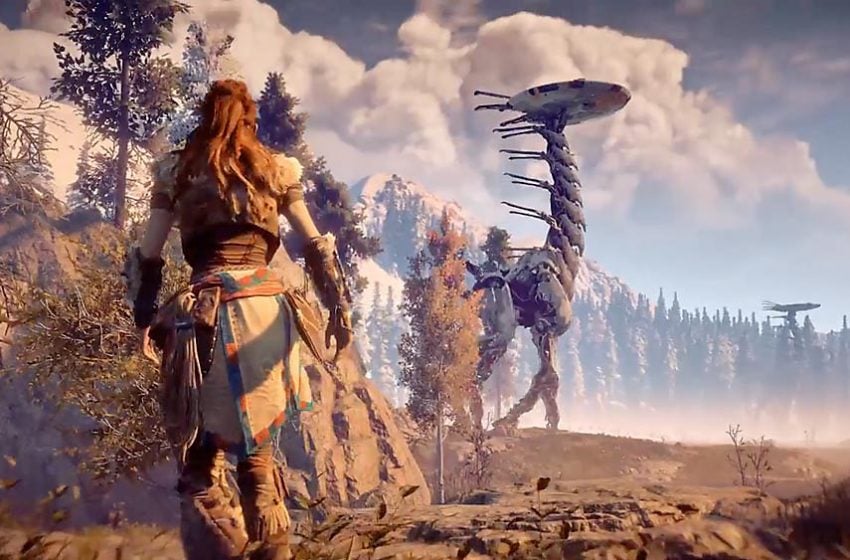 The launch of the Horizon Zero Dawn PC port has not gone well. While not everyone is experiencing it, a good number of players have reported the game crashes randomly shortly after they launch it, making it unplayable. Another problem some players have had is with the Anisotropic Filtering setting. The problem is a known issue, and it affects many players. Unfortunately, there’s no direct fix for it. The ones who developed the port, Guerrilla Games, have issued a statement sharing it plans to investigate the cause of the crashes and the other problems plaguing the port.

Anisotropic filtering is how your computer’s graphics render your in-game camera perspective and details the oblique viewing angles. For example, when you look down on the ground, the view upwards and further away from your position usually looks fuzzy and muddled. In contrast, with anisotropic filtering, it’s a bit clearer, and you can see further away than you normally would. It improves the graphical experience from your standing position, especially when exploring massive, open-world games.

The developers are aware of the anisotropic filtering issues, outlined in the announcement post for Horizon Zero Dawn coming to Steam. It’s listed under the known issues portion and is among their highest priorities to investigate and resolve. But the post does not provide an outline of how long the development believes the issue could take. It could range from a week after the game initially launched on August 7, to several weeks. You can make sure to frequently visit the Horizon Zero Dawn related news stream to learn of any progress being made.

When the issues do resolve, your camera’s perspective from where you stand should vastly improve and make exploring Horizon Zero Dawn’s robotic dinosaur-filled world far more vibrant and rewarding. There’s plenty to explore, and hopefully, Guerrilla Games can improve the graphical nightmare players continually experience.