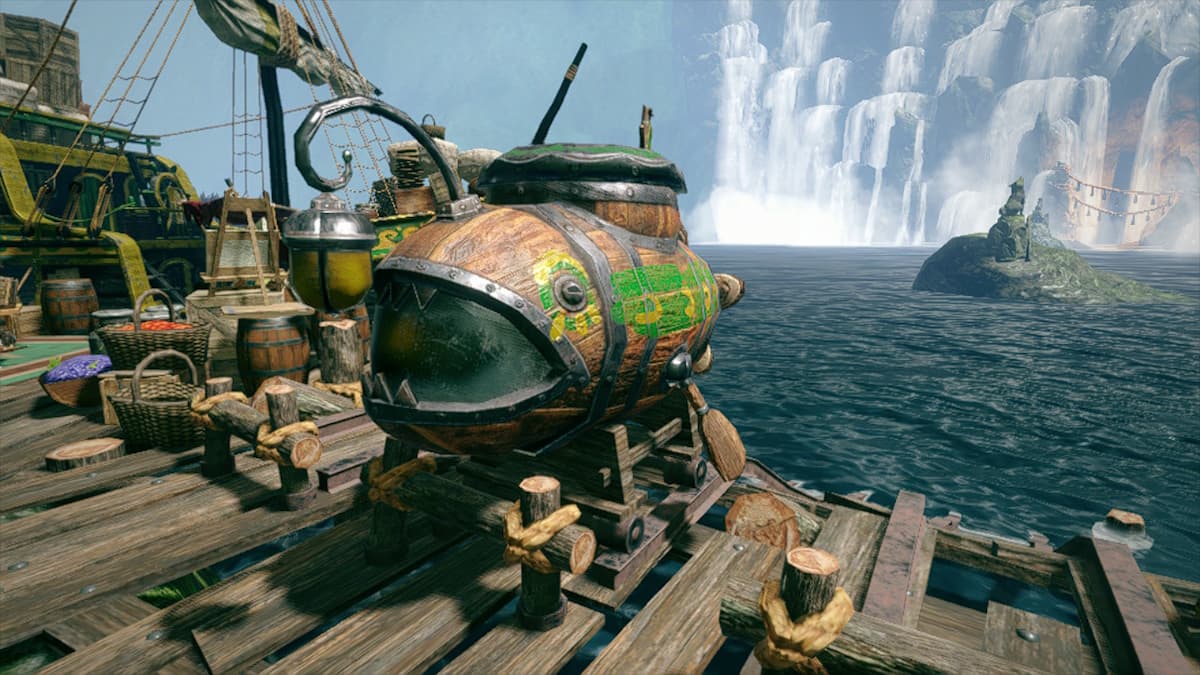 The weapon systems and mechanics in Monter Hunter Rise can be a little complicated. These tools are incredibly in-depth, and it can sometimes be challenging to wrap your head around them. A common question many players have is the Affinity skill and what it does. In this guide, we will cover how Affinity works in Monster Hunter Rise and what you need to know about it.

Affinity has to do with how much critical damage your weapon will do when it hits a monster. You can tell when you land a critical hit with your weapon when the damage text pops up and is yellow. Typically, these numbers are white. The yellow text indicates that you’re landing a critical hit against the monster, meaning you’re doing much more damage than you normally would against them.

There’s a specific equation to determine how much damage your character will do with their weapon, and Affinity plays a big part in it.

Just because your character’s Affinity is negative doesn’t always mean it will cause your character to deal low damage. However, negative Affinity is not good, and you want to try to keep it at zero as much as possible. In addition, certain weapons and armor types will increase this value, making it easier to empower your weapons. You can also locate Endemic life while playing Monster Hunter Rise to increase your Affinity for a brief time, such as the Cutterfly.