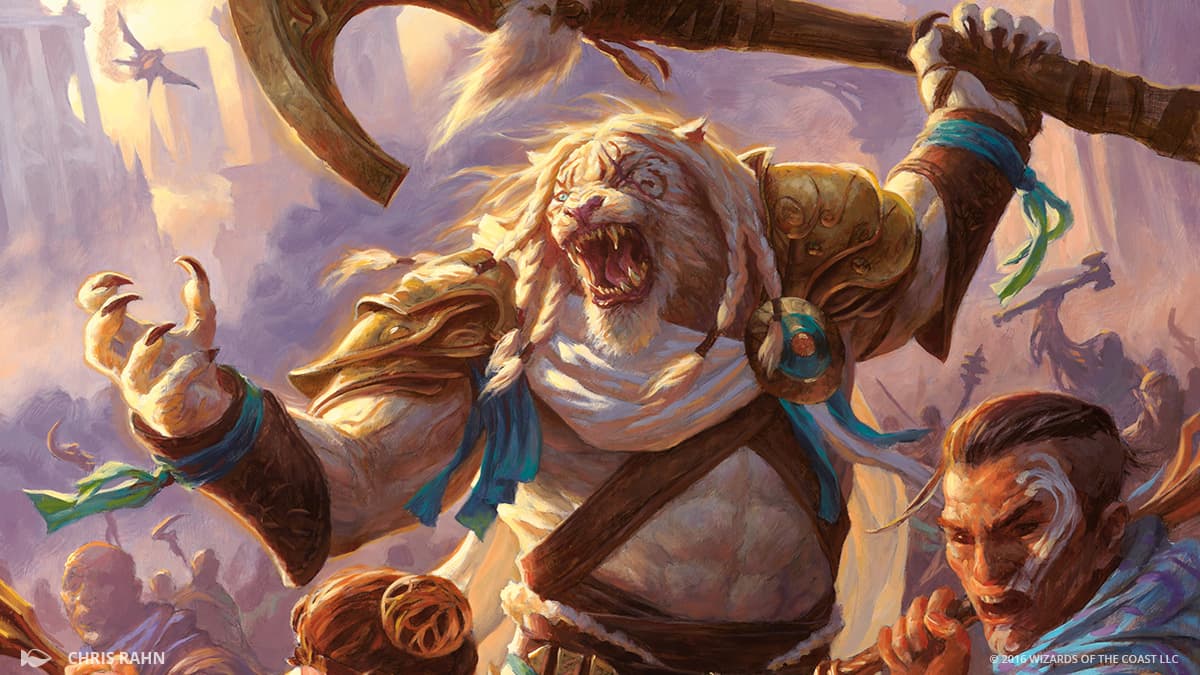 Magic: The Gathering Arena’s newest play mode — Alchemy — rebalances Standard cards and effectively changes how they are played. The change can impact their Mana cost or card text altogether. However, the Standard cards will also remain in the game, making it confusing. The update makes digital play faster for players since gameplay tends to happen much more quickly than the tabletop version.

What is a rebalanced card?

Rebalanced cards are essentially updated versions of existing Standard Magic cards. For instance, a rebalanced card can have a different Mana cost that makes it available to play in the early stages of a game. Cards can also have lower ability costs.

How to tell the difference between Standard and rebalanced cards

How to play Alchemy?

Alchemy is only designed for MTG Arena and isn’t part of the tabletop game. You can play Alchemy by choosing Best-of-One and Best-of-Three matches that are either ranked or unranked. It is also featured in special events. You can even build a deck with both Standard and rebalanced cards.

There are 63 new-to-digital Magic cards included with the Alchemy update. More will be added alongside every Standard set release. Once you get a Standard card with a rebalanced version, you will receive the rebalanced card and vice versa.