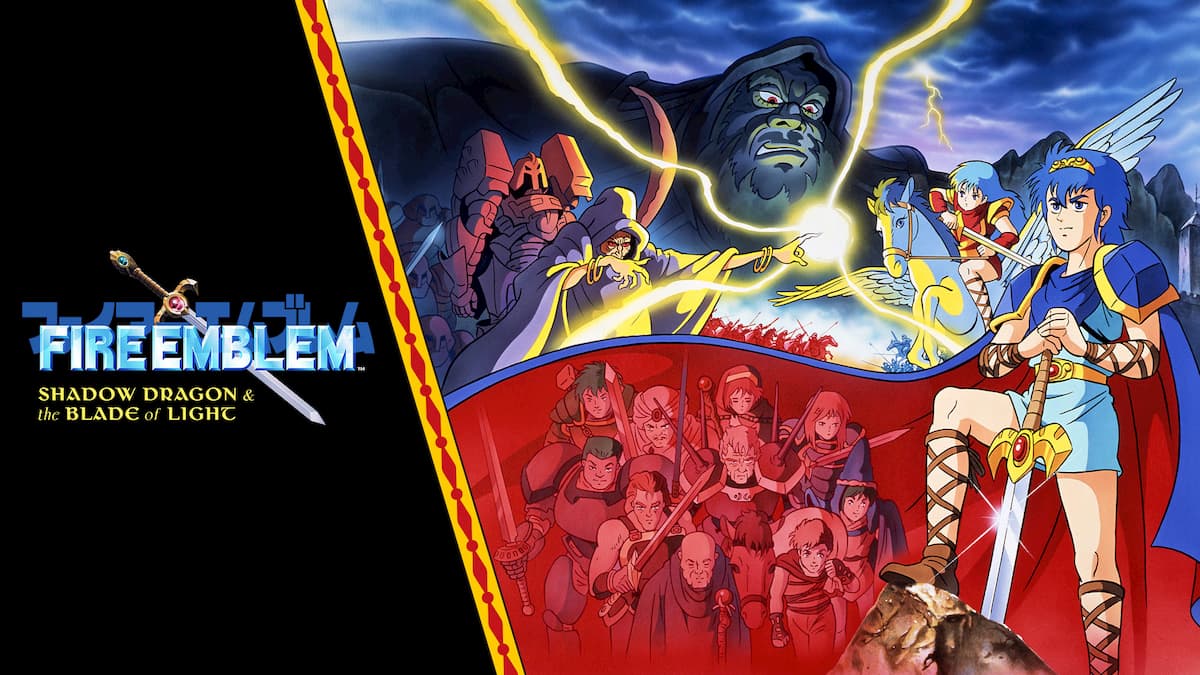 The new release of Fire Emblem: Shadow Dragon & the Blade of Light for the Nintendo Switch drags a 1990 NES game kicking and screaming into 2020. Thankfully, Nintendo has included some quality-of-life improvements to this port, including the option to create a save state, known as a bookmark, whenever you want.

How to create a bookmark

Creating a bookmark is easy. Hit the + button to open your menu and you’ll see the “Create Bookmark” option. Pick an open slot, and you’re all set. Unlike other Fire Emblem games, this bookmark is permanent and won’t disappear when you decide to come back to the game later. Should you need to pause and restart at a later time, this bookmark will be there when you’re ready.

When to create a bookmark

Pausing your game isn’t the only reason to create a bookmark in this older game in the Fire Emblem series. Unlike some of the more recent entries, Shadow Dragon & the Blade of Light does not contain a casual mode, which means any allywho falls in battle cannot be recovered.

If you’re taking a risk on the map, take advantage of a bookmark and create one right before your turn. If you miss your attack, or if you don’t get the critical hit you need to knock out the boss of the map, load your bookmark and try again. Don’t feel bad about exploiting this mechanic — the developers put it there for a reason.

Similarly, if you do nail a critical hit or an enemy unit misses with an attack that could have killed one of your units, create a bookmark to permanently secure your good luck. This way, you can keep the streak going and forget about losing a half-hour replaying a map.