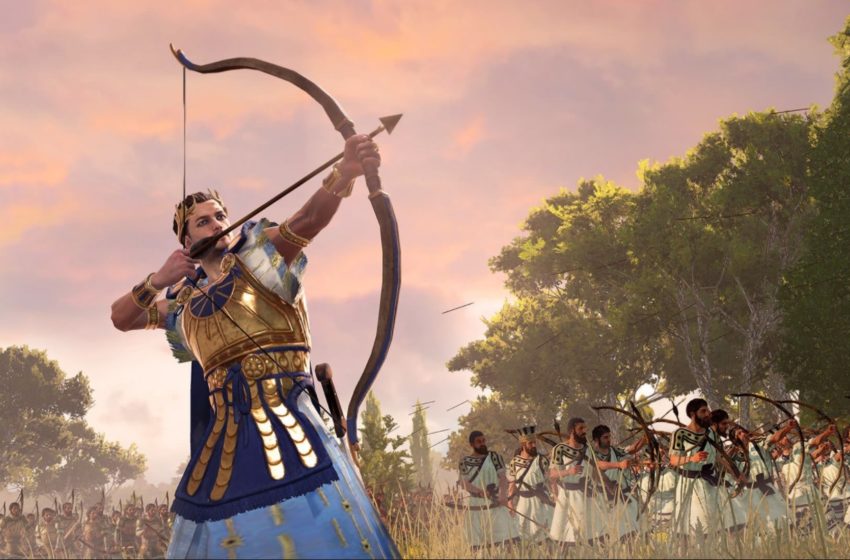 You won’t ever have a perfect battle in A Total War Saga: Troy because you can expect to always suffer losses. Your units may not completely die, but they will lose troops indicated by their hitpoints. You can see a unit’s hitpoints by clicking on an army and viewing the score above their cards. Rather than recruiting a new unit, your troops receive army replenishment overtime.

What is army replenishment?

Army replenishment restores your unit’s health points after a battle. You can see what units are replenishing their numbers by the health icon next to their card while having your army’s information displayed on the bottom of your UI. However, if you are attacking or wandering through enemy territory, they cannot replenish their numbers. It only happens while in a territory your faction owns. If you overextend your armies within enemy territory, you may find that your army won’t last long after multiple battles.

How to replenish your armies outside of your territory

The only way to gain army replenishment while in an enemy’s territory is to change your general’s marching stance to encampment. You can only do it while they have at least 50 percent of their campaign movement available. While encamped, your troops regain their numbers, but you cannot move the army until you move from encampment to another stance, such as marching or raiding.