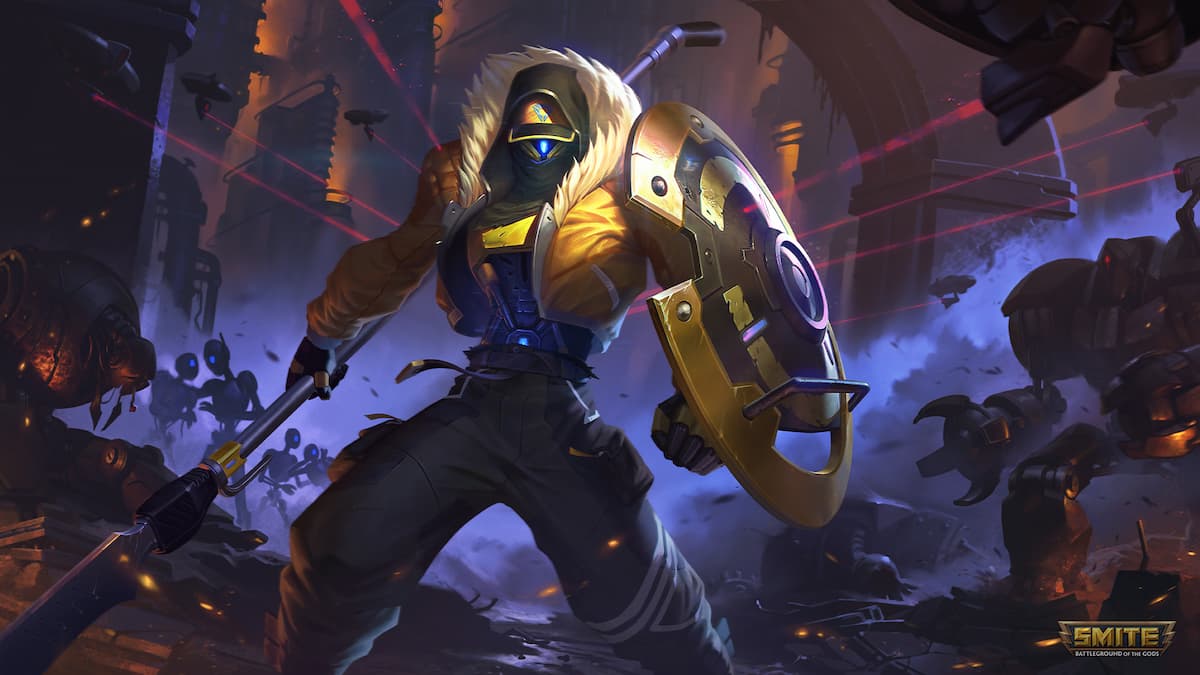 For players who love to build gods in Smite that focus on attack speed, the Talons of Tyranny update 8.3 for season 8 contains some extremely noticeable changes players need to consider whenever building their items. What was happening was when two attack speed items had a slow, they would stack on each other, giving the god being attacked multiple stacks of a similar slow. The new programming in Smite prevents this, and only the greatest attack speed slow effect will happen. With the introduction of manikin scepter, and players using Frostbound hammer much more, the problem needed to be addressed.

Here are the direct changes from the update 8.3 patch notes.

Players will still receive all of the benefits of having an attack speed item that contains slowing effects. That is not being removed. It’s just if you have several of them on your god at a time, the one with the highest slowing effect will shine through.

Previously, these two items would stack on top of each other, making attack speed reduction a huge effect during a team fight.

While these items won’t be stacking anymore, they’re still powerful. You’ll need to weigh your build to take that into effect.