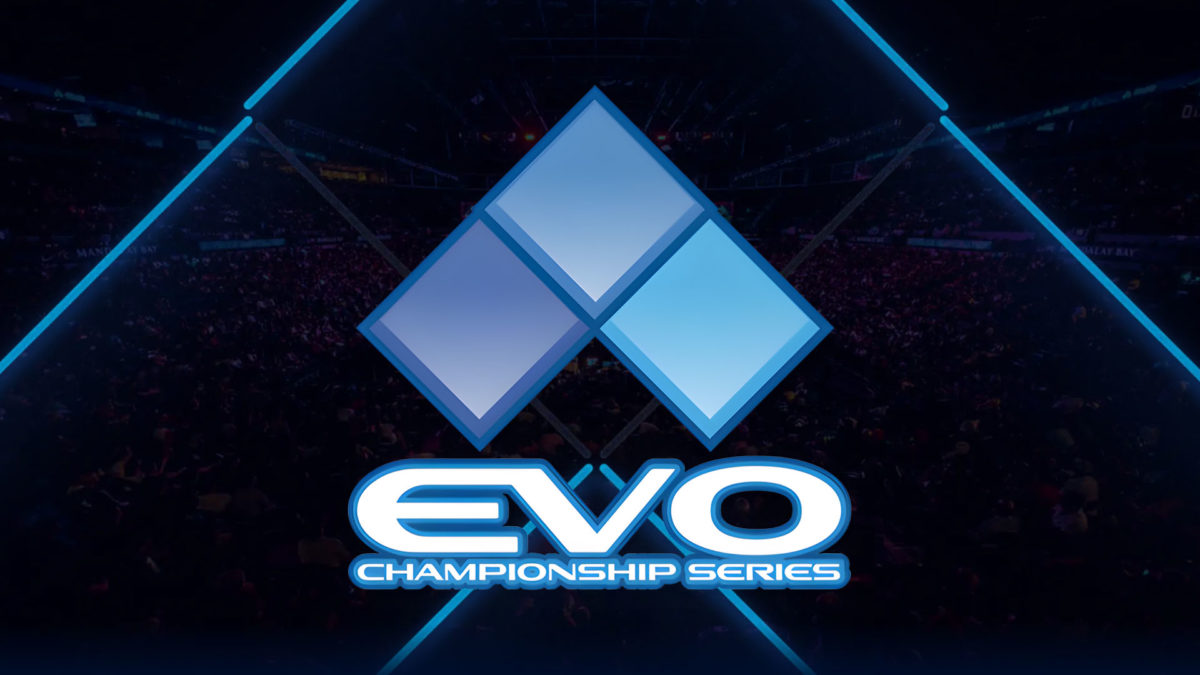 The Evolution tournament series has been the Super Bowl for fighting games since its inception. Due to the pandemic, EVO had gone on a hiatus, but it’s finally back with new management after it was purchased by PlayStation earlier this year. EVO 2022 features an assortment of different fighting games, each with varying prize pools. This guide will explain how big each game’s prize pool is at EVO 2022.

EVO 2022 features a prize pool that can vary based on how many entrants a particular game receives. Each entrant must pay a $10 entrance fee, which goes into the winnings. EVO 2022 will pay out the top eight competitors in payment tiers based on overall placement.

WB’s latest platform fighter, Multiversus, is the only game at this year’s EVO with a set prize pool. The Multiversus prize pool is set to $100,000, raised by every player who enters the tournament. Since Multiversus at EVO will be a two versus two event, the prize pool should increase significantly by the time it’s over. The winning team will split the grand prize amount, which will be no less than $42,000.

Each fighting game at EVO 2022

EVO 2022 is a three-day tournament, and their website has a full schedule and links for each one of their Twitch channels to help you catch all of the action.