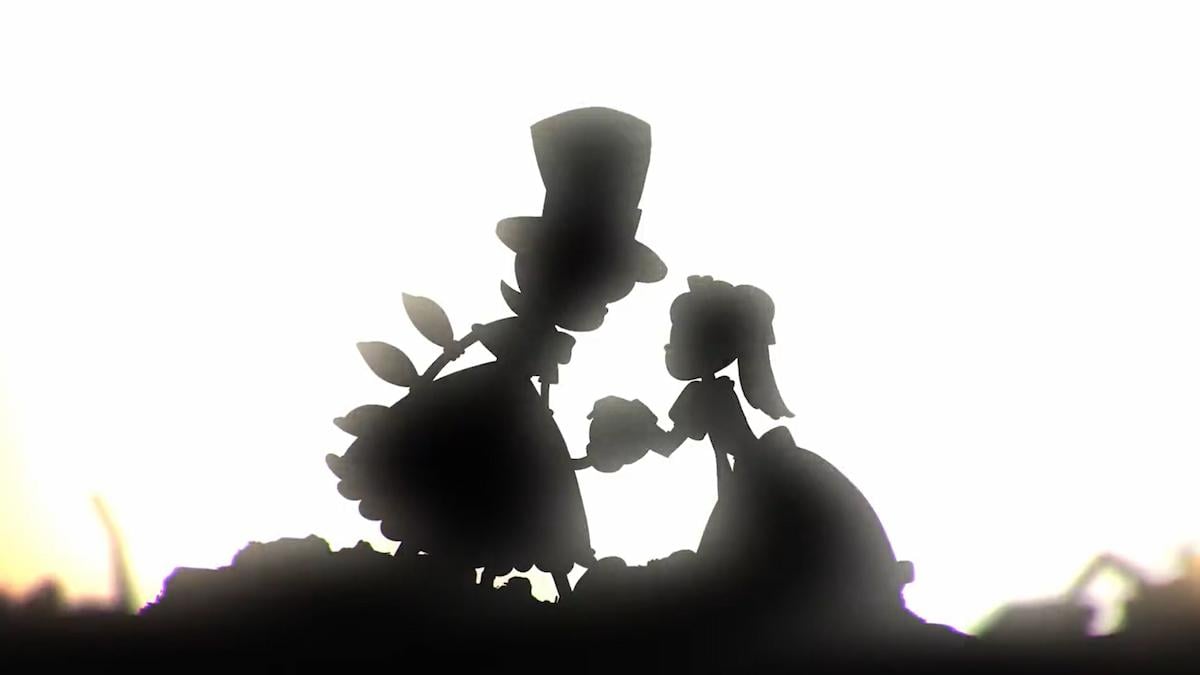 After 10 years since Skullgirls’ launch, the game’s main antagonist Marie will finally be a playable character in 2023, developer Hidden Variable Studios announced on Friday. During EVO 2022, the developer dropped a teaser confirming the character would fill the last roster spot on Skullgirls 2nd Encore’s Season 1 Pass, and added that she would also come to Skullgirls Mobile.

The teaser itself didn’t feature any footage of the character in action, but it did depict Marie talking with her close friend Peacock — referred to as Patricia.

In the 10 years since Skullgirls’ launch, Marie has been a highly-requested character, both for gameplay and story reasons. Skullgirls’ developers have previously stated that in order for the game’s canon story to be told, Umbrella, Black Dahlia, and Marie would need to be playable. Interestingly enough, with Marie’s unveiling, all three characters will be a part of the game’s season pass.

Skullgirls was originally released in 2012, and has since seen quite a few updates and re-releases, with the current version of the game being Skullgirls 2nd Encore. The game has swapped hands between multiple publishers and developers throughout its life, but has also developed a large, dedicated, competitive following.

Skullgirls is one of several games featured at EVO 2022, with the title headlining the event’s first day. Renowned fighting game player SonicFox ultimately took home the gold as the EVO 2022 Skullgirls champion, pulling out a victory against dekillsage.

So far, EVO 2022 has also been home to quite a few other prominent fighting game announcements. Arcade1Up revealed that Marvel vs. Capcom 2 would be getting its first official re-release since its delisting through a licensed arcade cabinet, and Capcom unveiled two new commentators coming to Street Fighter 6: Tasty Steve and James Chen.