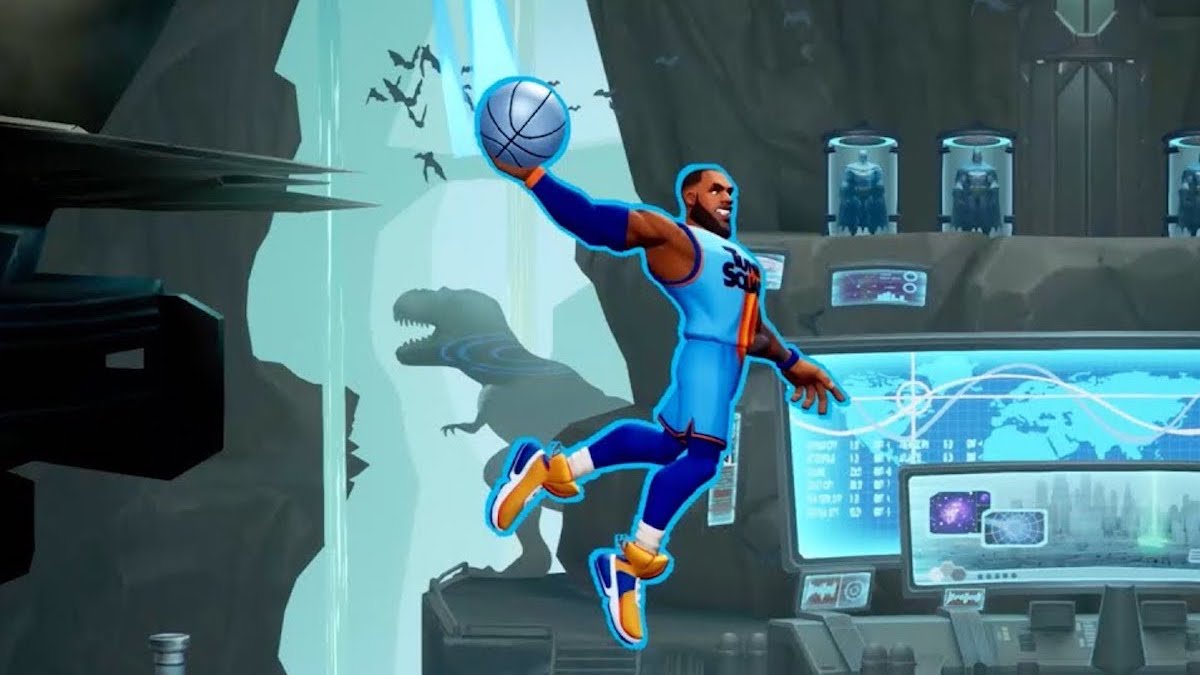 MultiVersus offers players who have been missing the frantic energy of Smash Brothers a place to call home. With an ever-growing roster of fighters from all across the pop culture universe, this platform brawler has plenty to keep players coming back for more. If you’re eager to show off your skills to your competition or you just have to collect them all, here is the full list of achievements to earn in MultiVersus.

All MultiVersus achievements and trophies and how to earn them

Like most games with online gameplay, MultiVersus has several trophies that you can earn through gameplay. Most achievements are earned by winning in specific ways, such as using your downspike to knock opponents out of the ring or using projectiles. Some come from making use of the game’s emote system. As of yet, none are focused on playing with a specific character in the roster, but that could change when the game comes out of open beta.

Here is the full list of trophies and achievements in MultiVersus:

We will update this list as needed when the game hits its full launch.