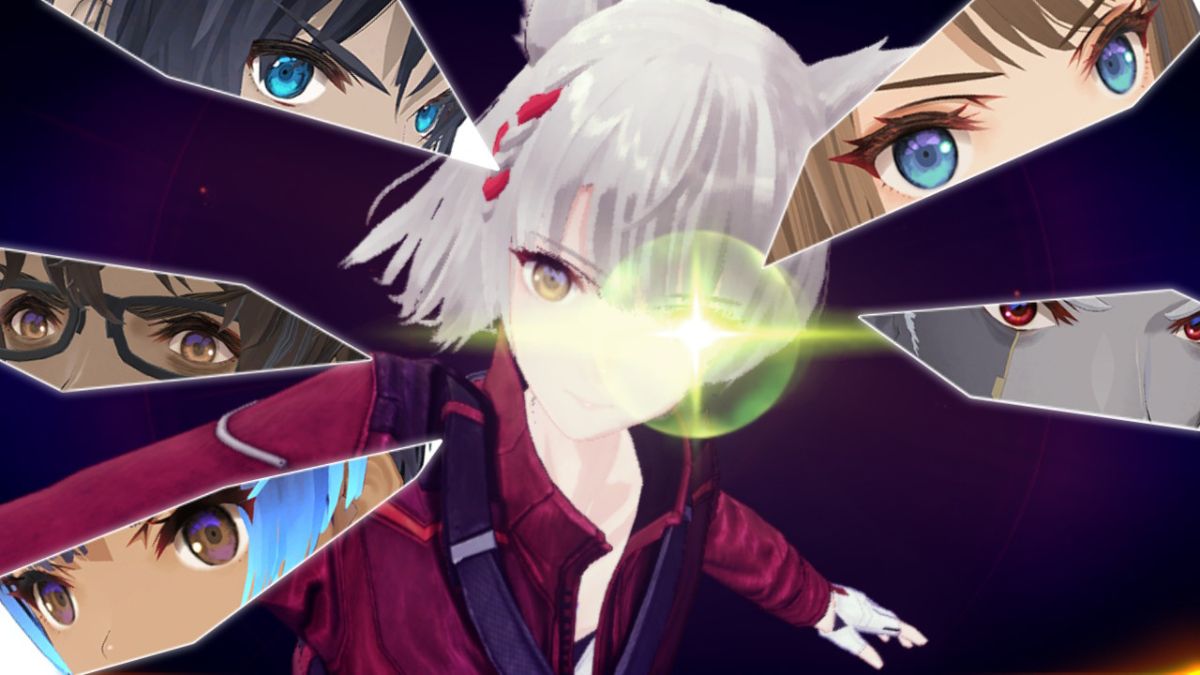 Chain Attacks are a means of dealing a lot of damage to an enemy at one time in Xenoblade Chronicles 3. When the Chain Attack gauge is full, you can unleash a powerful flurry of blows that will annihilate an enemy’s health bar. Properly activating your characters during this move will prolong it and allow you to deal even more damage. There is no doubt that you will want to utilize these moves as much as possible.

How to perform Chain Attacks

After unlocking Chain Attacks in chapter two, you will see a gauge on the right side of your screen during combat. This gauge will fill up any time one of your characters performs a move in a way that is appropriate for their class. When this gauge is full, you will be able to start a Chain Attack. Activate this move by pressing the + button. This will bring you into a new menu to begin the Chain Attack.

When the new menu appears, you will see three of your characters in the center of the screen. Each one will have the name of the attack they will perform at the bottom of their picture. When one of the Chain Orders is highlighted, you will get the information about what bonus the move provides. For instance, Noah’s Chain Attack move bonus allows 60% of the attacks to bypass the enemy’s defense. When you decide what move you want to perform, select it with the A button to start the attack.

When selecting an order, be sure to pay attention to the affiliation. This is the small symbol at the bottom of the character image. This will apply later on when you are executing the order. For now, remember that the symbols are sword, shield, and staff.

Related: How to attack cancel in Xenoblade Chronicles 3

When filling the Tactical Point meter, focus on using characters that match the affiliation of the attack you are performing. This will increase the meter faster. Using healers to attack early is good practice since they can’t get the meter past 99%. If you perform well enough during the attack, your units can get regenerated and attack again. This will allow you to perform another chain of attacks. You can keep this going as long as you keep getting the meter over 100% or until you run out of characters to attack with.