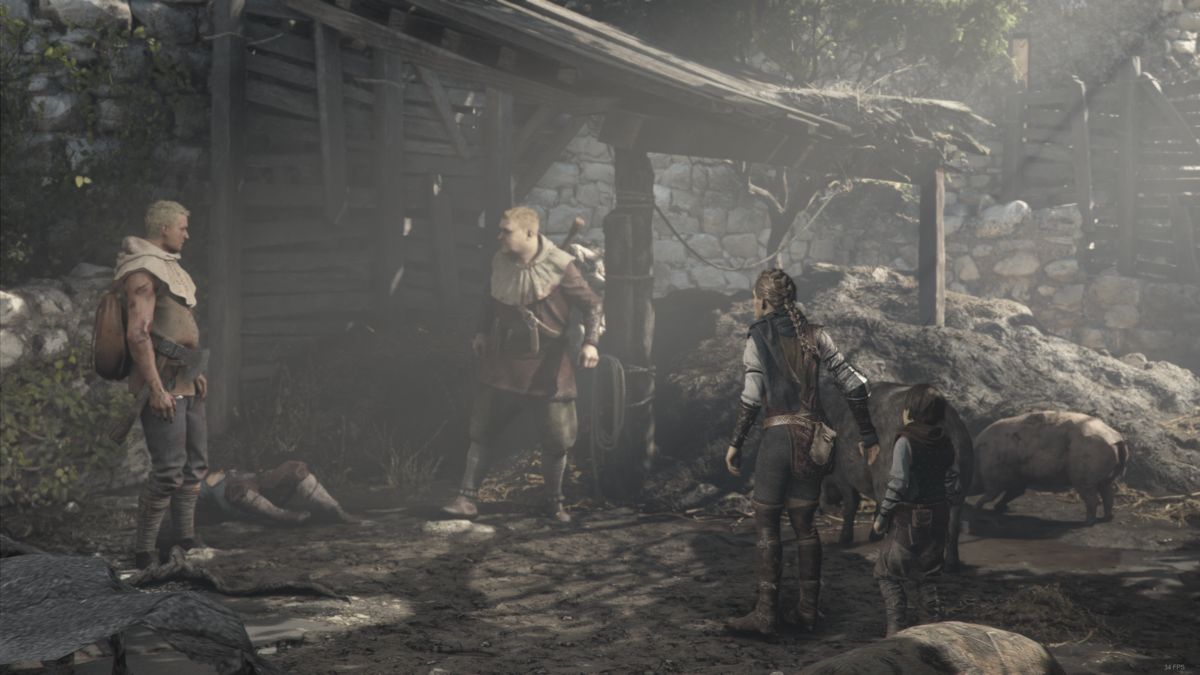 Despite being a game with a heavy focus on stealth, you can participate in a decent amount of combat in A Plague Tale: Requiem. Combat in the game, however, doesn’t come easy, and you can find yourself trapped by numerous guards with no way to escape. With your sling at your side and a crossbow on your back, you will prevail. This guide will show you exactly how combat works in A Plague Tale: Requiem.

How to fight in A Plague Tale: Requiem

A Plague Tale: Requiem is a game that focuses mainly on stealth, but you do have the capability to defend yourself should things go south and you end up on the wrong end of a sword. At the start of the game, your main method of attacking will be by using your trusty sling. Your sling can be used to fire rocks at enemies. Enemies with helmets can get stunned using this method, and enemies without helmets or armor will get killed.

Not far into the game, you will start to get alchemical ammo. Some ammo can be used to slow enemies down, while other ammo can be used to stun enemies using fire. You can even get alchemical ammo that can stun enemies by blinding them briefly with smoke. If all else fails and an enemy reaches you, you can use a knife in your inventory to stab them. Doing so, however, consumes the knife.

If you end up getting corned without a knife on hand, you can strike an enemy with your sling by hitting the counter button. The counter button is the left mouse button on PC, RT on Xbox, R2 on PlayStation, and ZR on Switch. Later in the campaign, you will also gain access to a crossbow. The crossbow can be used to take enemies down, even if they are wearing a helmet. The crossbow bolts can also have alchemical ammo placed on them to get the same effect from your sling with more distance.