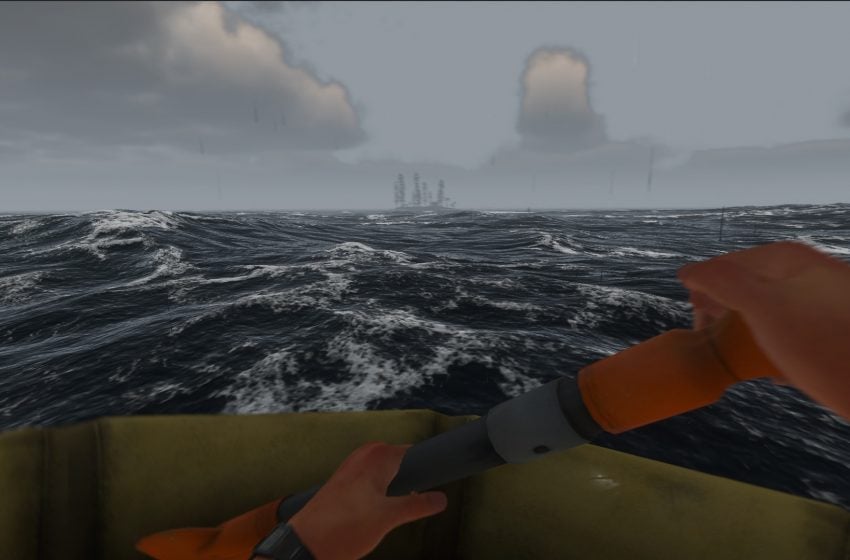 Stranded Deep has finally be ported to PlayStation 4 and Xbox One. Beam Team Games’ survival title has been in early access on Steam for five years at this point, but new players on consoles will be getting to grips with Stranded Deep as it hits the PSN and Xbox stores.

One of the most important items you’ll need in Stranded Deep is lashing. This allows you to make other useful items in the game, including weapons like a bow and arrow, as well as equipment for your base such as a tanning rack.

Not everyone knows how to craft lashing in Stranded Deep, though. If you’re one of those players, we’re here to help.

Where do I get Stranded Deep lashing from?

The first thing you’ll need to craft is a stone tool. To get a stone tool, pick up a rock or two, and make them in your crafting menu.

Open up your inventory wheel and select a stone tool. Next, head to an area of the island where you start to see grass and foliage growing. You’re on the lookout for young palm trees and Yucca trees. Use your stone tool to cut these down. The young palm trees go down in one hit, so it’s best to stick to these for now.

For every young palm tree you cut down, you’ll get one fibrous leaf. Collect four leaves and, once you have them, re-open your crafting menu. Cycle through it until you see the lashing option. Hit the craft key, and you’ll have made lashing.

Once you have crafted better tools, you’ll want to cut down Yucca trees instead. These give you six fibrous leaves, which will help you craft more lashing. 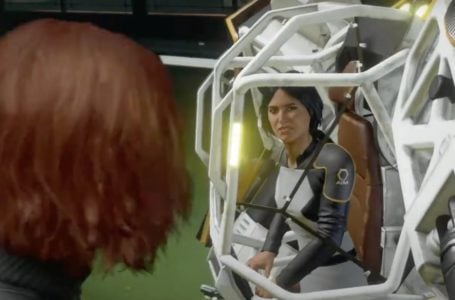