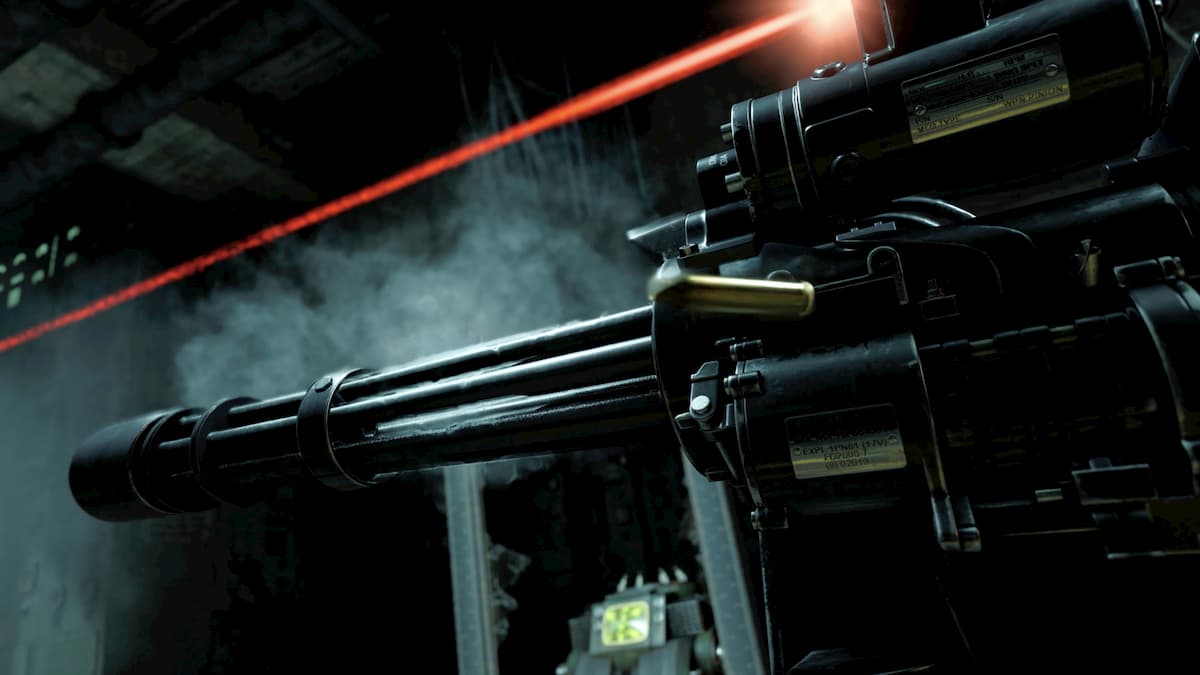 Fighting hordes of zombies is tiring in Call of Duty: Black Ops Cold War’s Zombie mode. You and your friends will be put to the test as the undead horde chase after you, forcing you to use clip after clip of ammunition against them. It won’t be easy to endure them as they chase after you, and you can easily run out of room if you’re not careful. As you’re mowing down the undead masses, zombies will be dropping salvage, armor, and useful equipment for you to use, such as lethal and tactical items.

The equipment you earn through Scorestreaks and leveling up in the game’s primary multiplayer system allows you to create these items at crafting tables. These will likely have static locations on the map, and you want to remember where they are.

So far, we only know about salvage and armor, and you’ll need to use these resources to create beneficial support items. We don’t know the specifics of what every scorestreak or available item you can make at the crafting table, but it’s like you’ll be able to craft grenades, upgrade armor, better weapon, and much more.

Treyarch did not detail too much about the crafting system in its blog post, but it’s fun to see them adding new content to this favorite game mode. Players who have fun crafting can prioritize this option when they’re attempting to survive the darkest night with their closest friends. The tougher enemies you encounter, the better loot they drop, so when you start to reach the higher levels of Zombie mode in Black Ops Cold War, keeping an eye on every available crafting table can save your team from certain death.