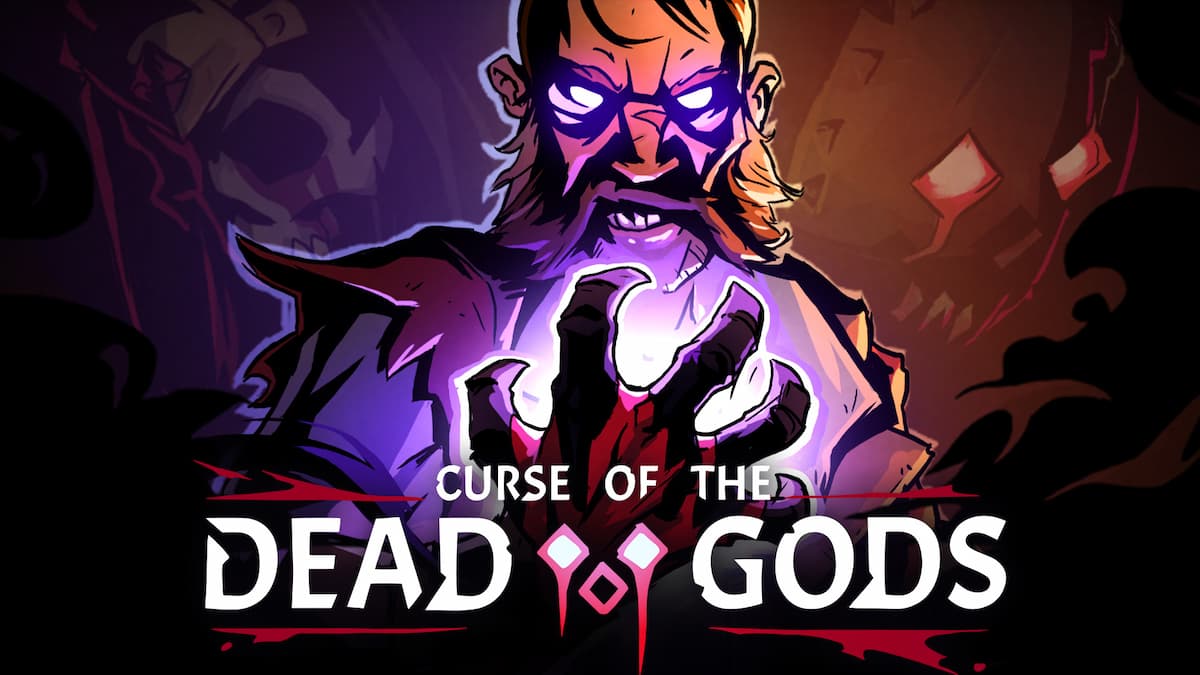 Curse of the Dead Gods is an action roguelike that employs a unique mechanic called curses. Curses change the temple around you by increasing enemy damage, decreasing your damage, or giving you a status debuff. These curses help to make each run feel fresh, giving the game incredible replayability. But how you get cursed and how to remove curses can be a bit confusing. This guide will walk you through how curses work in Curse of the Dead Gods.

In Curse of the Dead Gods, you have a Corruption meter alongside your health bar. This meter starts at zero, but once it hits 100, you will be cursed. The Corruption meter increases after performing specific actions. Going through a door, getting struck by special enemy attacks, and purchasing new items increases your corruption. Curses remain throughout the whole run or until you remove them.

How to remove curses

There is only one way to remove a curse in Curse of the Dead Gods. Once you reach the end of an Area Map, you will be faced with a boss. Killing this boss will relieve you of a curse. But, you can choose only one curse to get rid of, so choose wisely.