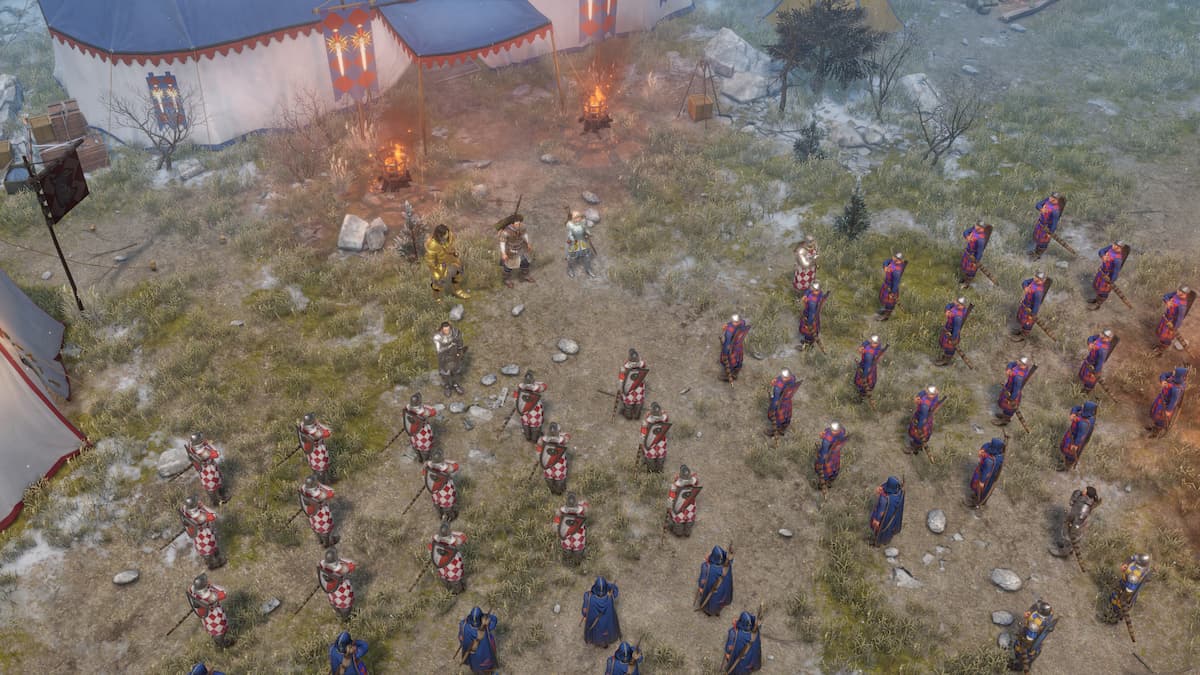 Before you embark on your adventure in Pathfinder: Wrath of the Righteous, there are several settings you’ll have to pick for your difficulty level. You can make things more difficult, or make them easier, based on how you want to play the game. A setting you might want to play with before starting the game is called Death’s Door. This guide details how does Death’s Door works in Pathfinder: Wrath of the Righteous.

When you have Death’s Door on, your character and companions will not immediately die when they hit zero health. Instead, they’re going to receive a passive called ‘Death’s Door,’ and while they will be in a critical state, they will not be dead. Instead, you’ll be able to pick them up and attempt to help them to ensure they don’t perish during a battle.

However, if you turn this off, they are dead whenever a character or companion reaches zero health. You won’t have the chance to pick them back up, and you won’t have the opportunity to try healing them in the middle of a battle. They will no longer be useable, and you’ll be stuck trying to figure out how to best handle the situation moving forward.

There are some spells and abilities that immediately kill your character and your companions, regardless if Death’s Door is activated or not. If your primary character dies, your Pathfinder: Wrath of the Righteous game is over.