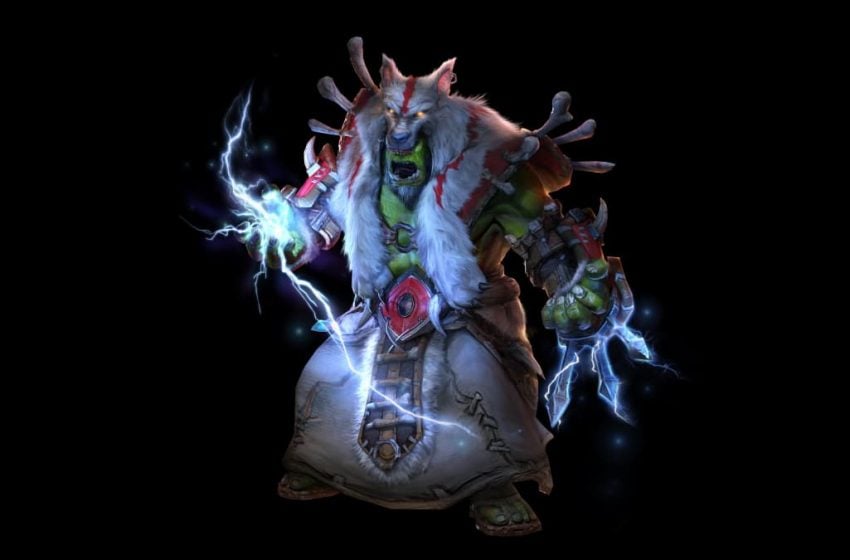 Spells are vital to learning about in Warcraft 3: Reforged because of their high potential to turn the tide of a battle. Not only can your units learn spells to heal your units, but there are spells to dispell enemy units providing buffs to their army, and spells that radiate from the individual out toward other units. The more you learn about spells, the more advanced units you can include in your army to fight alongside your stronger units. There are different spells, though, and they work differently.

Physical spells affect a creature and do a specific type of damage against them. For example, a unit that has a poison-based ability is using a physical spell. You cannot dispell attacks like this, or prevent it from happening. The same goes for ensnaring, webs, critical strikes, or anything that does not require mana to use. These moves do not work on ethereal units.

These are the traditional spells you’d expect from a mage or someone who relies on mana to cast their magic. These spells are ones an enemy anti-caster can dispell, and they do not affect any units with magic-immunity. While they don’t work on buildings or mechanical units, they work against any traditional and ethereal units. These consist of spells like Bloodlust, Polymorph, and many others.

These spells work against anything, except for a handful of them do not affect mechanical units. Universal spells consist of heals, ultimate hero attacks, and aura-based spells that radiate out from a unit. An enemy cannot dispell them, so you don’t have to worry about a hero losing their aura buff or wasting their ultimate against a horde of foes.

It’s also important to know about spells that auto-cast. An auto-cast spell is something you do not need to worry about clicking on or managing for your unit. These spells automatically happen. For example, if you’re playing the Humans and you have a priest, and they have the mana, they will automatically start healing any damaged units, if they can.

On the other hand, spells that require channeling work differently. They need to be maintained, and when a unit is channeling one of their spells, they remain in place, concentrating on using that spell for a set amount of time. These spells can be interrupted by other units, such as a unit that uses Polymorph, Warstomp, Inferno, Silence, and many others.

Make sure to read whatever spell you want to use with your units before committing to it. The more you know about how the spell works and how it functions, the more effective these units become in your army in any faction.