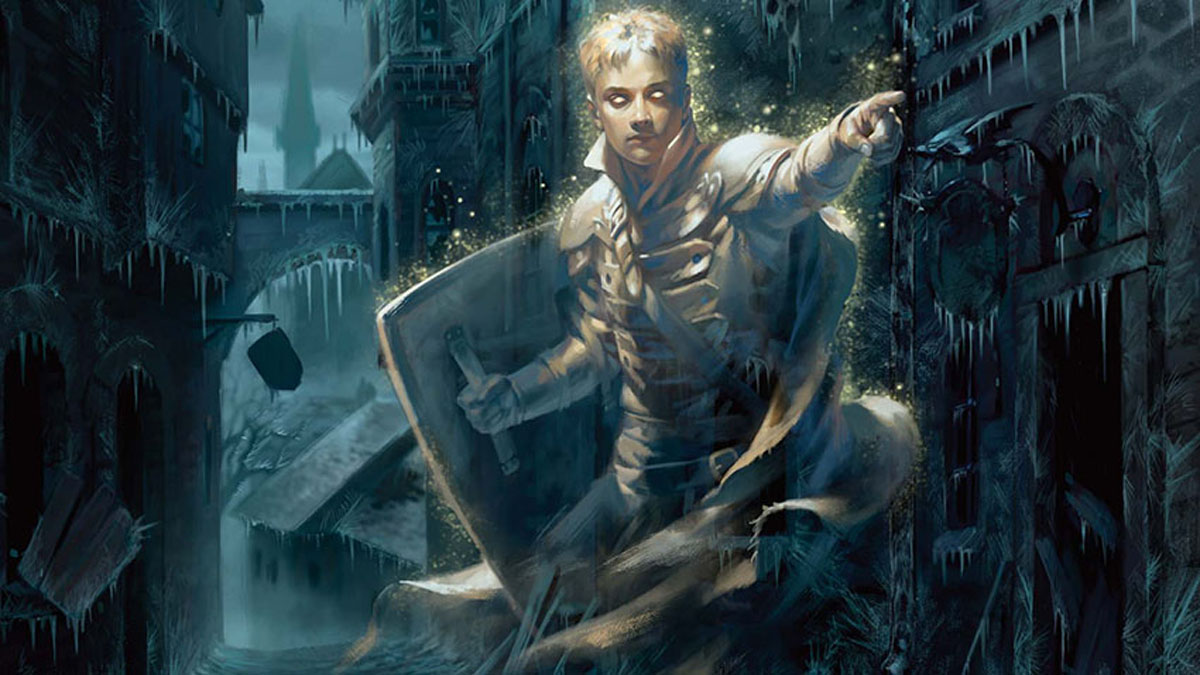 Magic: The Gathering’s newest set Innistrad: Midnight Hunt introduces the new ability disturb. Players will gain access to a number of cards with disturb as they unlock new packs in MTG Arena. With MTG gameplay happening rather quickly it can be difficult to tell what just happened. So, here’s how disturb works so you’re not confused when your opponent uses it.

Disturb is a rather fitting title considering the majority of the cards revolve around werewolves, undead, and other things that go bump in the night. The ability is attached to certain double-faced cards in your deck. A double-faced card is one that doesn’t have the traditional Magic back and instead has a secondary creature or effect on its backside.

When cards with disturb are sent to the graveyard, you can activate their disturb effect by paying its mana cost and then they return to the battlefield. In-game, the card text reads, “You may cast this card transformed from your graveyard by paying [cost] rather than its mana cost.”

A card is then transformed from its front to its back when it is returned. It becomes a new creature and gains access to a number of new stats, abilities, power, and toughness. Taking Covert Cutpurse for instance. The card is summoned as a 2/1 Creature Human Rogue but once it dies it can be transformed to become Covetous Geist a 2/2 Creature Spirit Rogue with flying and deathtouch.

The downside to this ability is all cards with the disturb text are exiled if they were to be sent to the graveyard again. Giving you something to think about when deciding to enact the disturb effect.