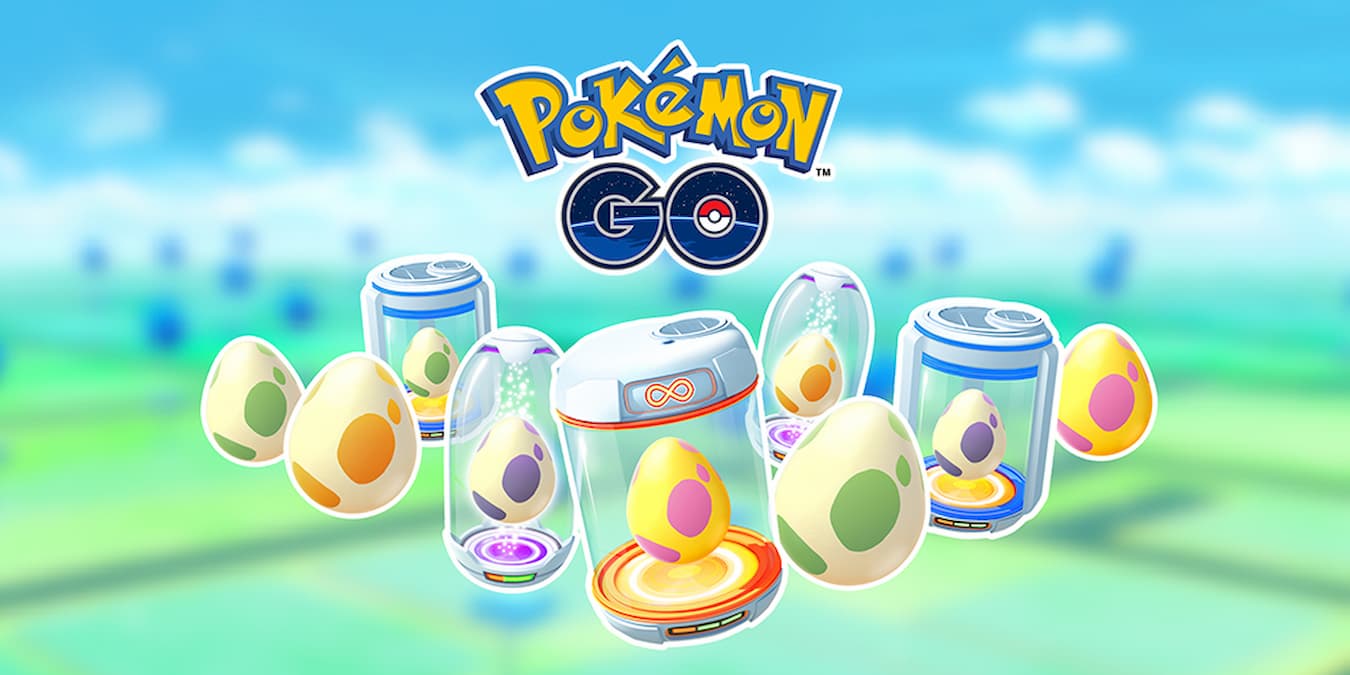 There are numerous kinds of Pokémon eggs you can have in Pokémon Go. Each of the eggs has a chance to contain a specific Pokémon inside of them, and if you have them inside an incubator and walk a certain distance, they hatch. All of the eggs feature a pool of potential Pokémon that might be inside them. You mostly have little idea of what it’s going to hatch and be. There are no hints or clues to what they are, other than developer Niantic informing you of what possible choices you can receive in a blog post they post on its website. A new feature coming to Pokémon Go is called egg transparency, and it should make this process a bit more clear.

With egg transparency, whatever Pokémon egg you want to hatch, you’ll be able to tell what choices there are that you can receive. If you’re looking for a certain one that you can receive from the pool, this system should give you a better idea of how good your chances are. You’ll be able to see what range of Pokémon are appearing inside the egg. Any Pokémon you’ve already captured will be highlighted, and others you have not caught will have a shadow over them.

For example, a five-kilometer egg can have about a dozen different Pokémon hatch from it. The egg transparency system supposedly should narrow those choices down to show that your egg will hatch four or five of those choices. However, it could merely show a dozen choices, making it easier for players to see their changes.

Above each Pokémon will be a series of eggs. The more eggs above that Pokémon, the rarer it is for players to hatch them from that egg. But it does show all of the potential choices, although, we would have preferred to have a direct percentage alongside those Pokémon.

The feature is first going out to select players who have picked up new Pokémon eggs. Egg transparency will be releasing to more players as it rolls out, and more eggs will be using that system.