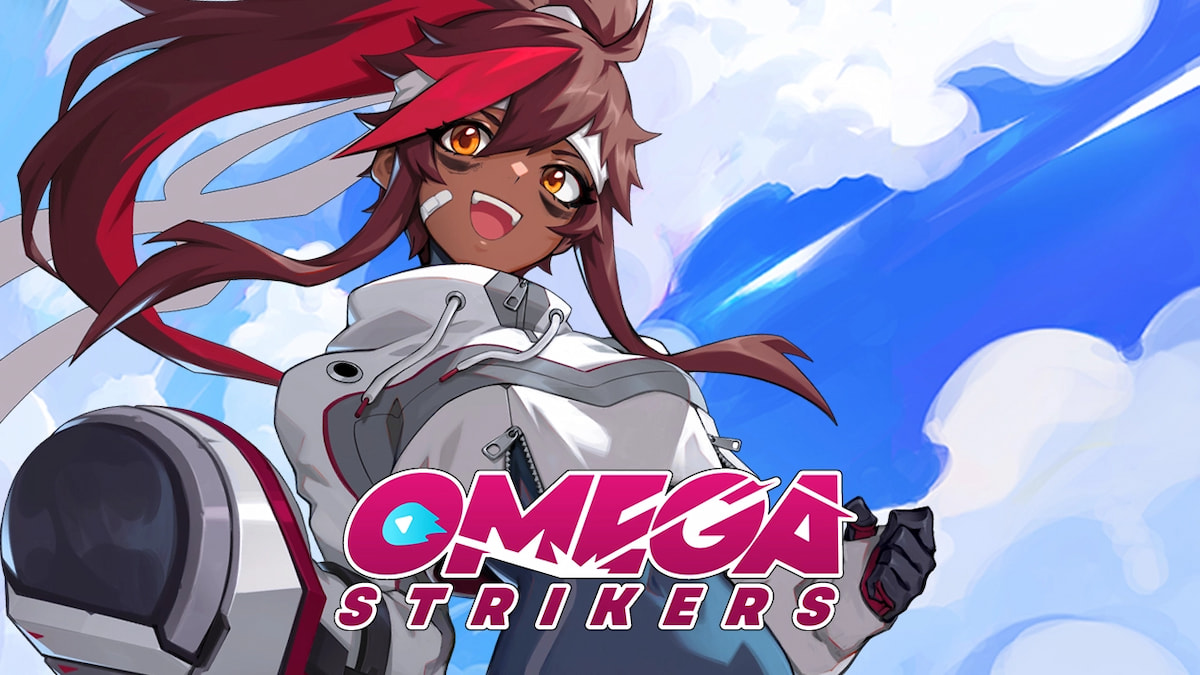 One of the best parts of Omega Strikers is that every match is a short, action-packed experience. In a handful of minutes, you get into the game, show off your skills, and are onto another sports battle. While that pace is tons of fun, it can make keeping up with some of the game mechanics a little hard. One example is haste. Let’s break haste down so you can use it to your advantage in your next game.

At first glance, haste is pretty apparent: it makes you faster. Each striker has a base stat that determines how fast they can move. Depending on your favorite striker and their role, they will have more speed or less. However, in-game you can boost that speed stat with haste. Once hasted, a character can move a lot faster across the board and (hopefully) beat out their opponents to the ball.

How do you get haste?

There are two distinct ways to get haste: Trainings and orbs.

Trainings are the easiest way to give yourself a little haste. Trainings are little boosts that you equip your character with before a game. If you want to give your striker more chances for speed boosts, customize your Training set to include ones that give them haste. For example, the Training Crossover (popular with strikers like Juliette) makes it so that after each strike, your striker gets 35% haste for 1.5 seconds.

Meanwhile, orbs are an in-game mechanic. On the field, stat-boosting orbs can appear at any time in the game. These hovering orbs give your striker increased haste and decrease the staggered damage you’ve taken. So, if you walk over and claim an orb, you’ll get a speed boost that can help you turn the tide of any game. This is the most-missed application of haste because, with no practice mode yet, players have to figure out how to best use these orbs in real-time. If you learn to time the haste you get from orbs correctly, it can mean the difference between victory and crushing defeat.