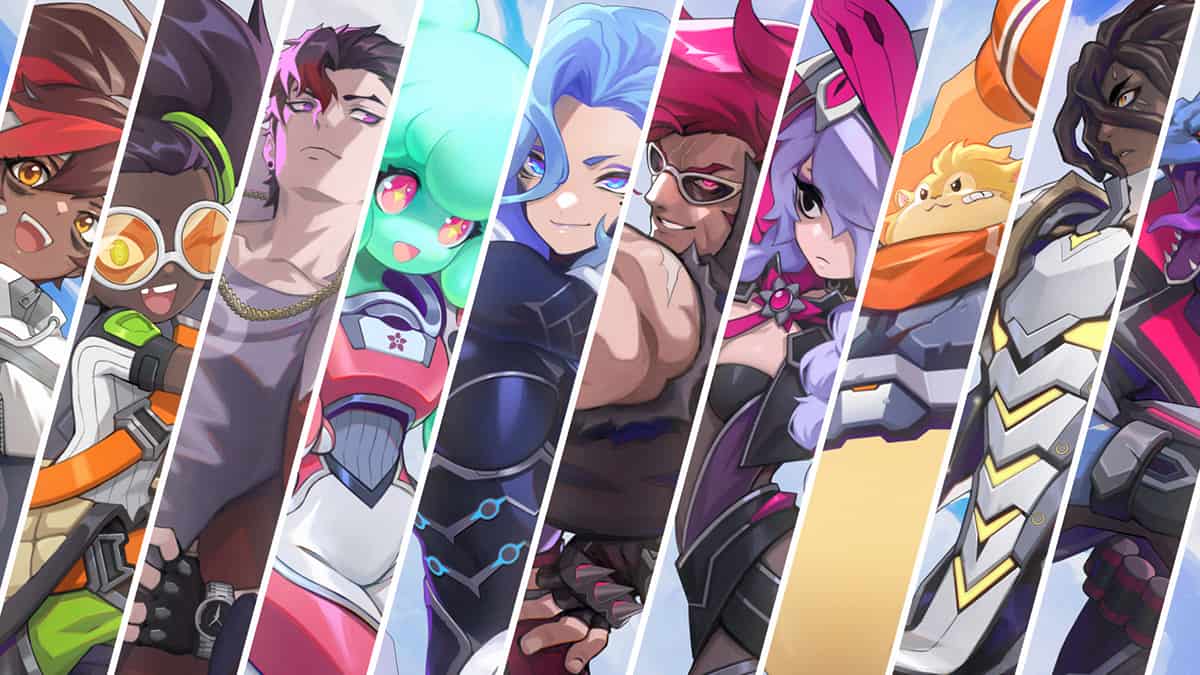 Choosing from Omega Strikers’ wide array of unique characters can be a difficult task. With the game’s player base rapidly expanding, many players are starting to get familiarized with each character’s pros and cons. Though each striker can be a viable option in their own right, some are unavoidably more playable than others, especially in specific positions. After going through numerous wins, losses, and spammed emotes, here’s our tier list for the best characters in Omega Strikers.