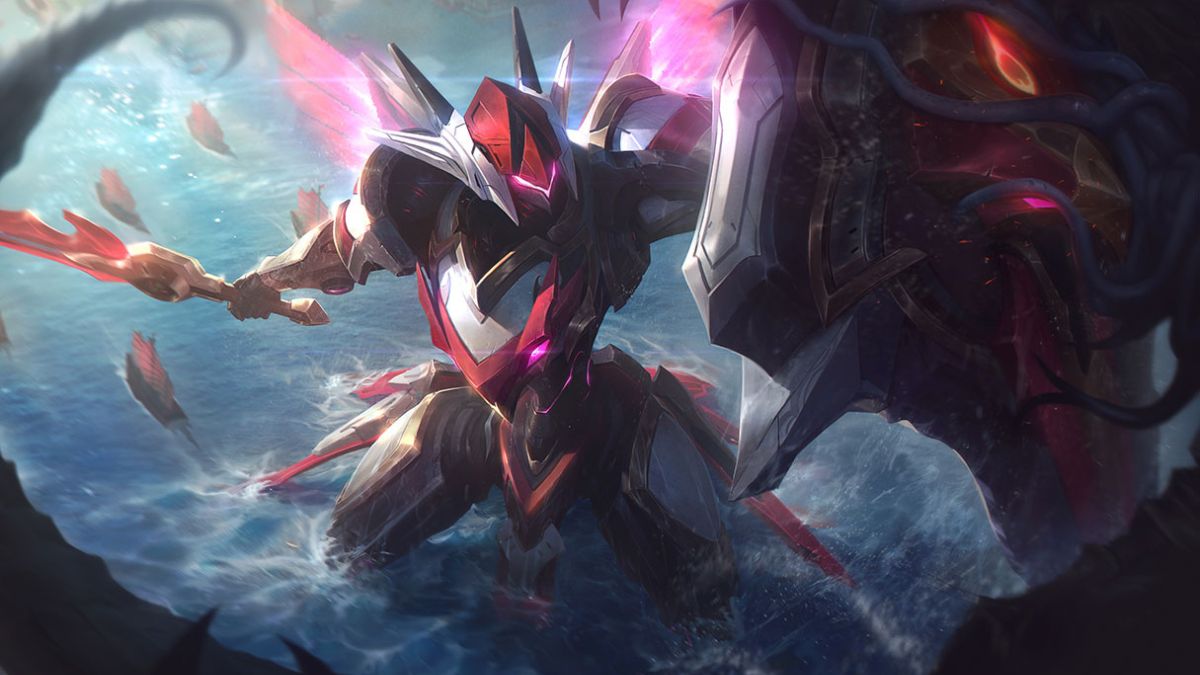 Since Teamfight Tactics Set 3, players have been craving a new mega-mech build to join the game. Fans have finally had their prayers answered in Set 8, where the Mecha: PRIME trait does just that. Combining multiple units together, you can create one big, mega-mecha hero. How do you make the perfect super-robot?

How do you make a Mecha: PRIME?

If you have five Mecha: PRIME units, though, the PRIME will only consume the two closest Mecha units. the other two can actually fight. Having all five Mecha champions will give the fighting Mechas and the PRIME bonus buffs.

When you go into a game hoping to play Mecha: PRIME, you want to make sure you make the best choices for your team. As you play, look out for the five different Mecha units in your shop:

For players nervous about picking the best Mecha: PRIME units possible, they’re in luck. All of the Mecha champions are pretty strong and, depending on the build, can play as the carry for your team. It makes the trait pretty flexible to build, depending on what items and champions you get. Give Draven a Bloodthirster or make Wukong’s bonks sting with a Jeweled Gauntlet. However, considering there is only one PRIME selector, that’s the part you’ll want to be careful about. You don’t want the perfect items and a PRIME selector on a bronze/one-star Sett, while an itemless, gold/three-star Draven just sits on your board.

If you want the absolute strongest Mecha units, those are arguably Jax and Leona. Therefore, a PRIME bruiser Jax decked in Bloodthirster and Guinsoo’s Rageblade with Leona for front-line tanking can be a pretty potent team.