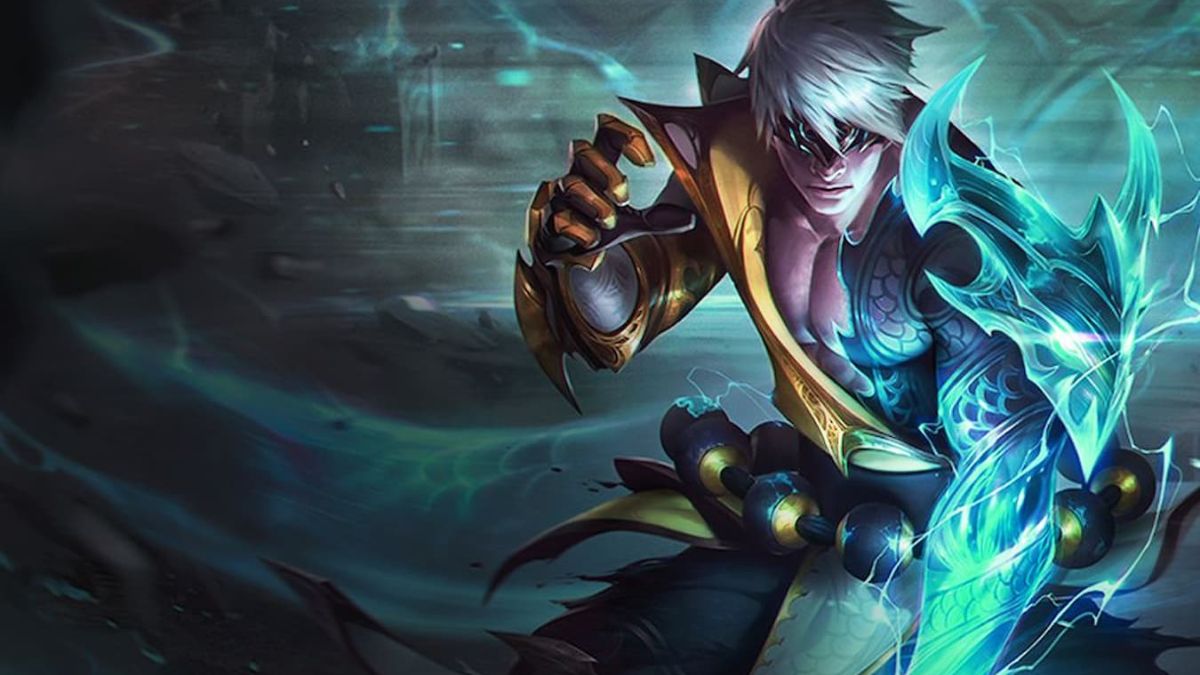 In Teamfight Tactics (TFT), some champions blow the competition away like no other. In Set 7.5, one of those heavy hitters has been Lee Sin. With fists and feet of fury, he’s not only the poster boy for the set, but Lee Sin is a quintessential member of the frightening Dragonmancer trait. So, if you want to stomp your foes with this tempest of a unit, how do you build him?

How does Lee Sin work?

As a unit, Lee Sin is pretty simple. Once his mana bar hits its peak, he gears up a thundering kick that sends the targeted enemy across the board. If that launched unit hits other champions, they take damage too. That kick is the main source of Lee Sin’s frightening power, so boosting that is your main goal. Upgrade him to a gold unit, make him the Dragonmancer hero, and he’ll carry you to victory.

What items are best on Lee Sin?

With such a heavy focus on doing critical damage with his kick, picking sparring gloves as early items will serve you well. After all, Lee Sin’s best three items all require crit gloves: Jeweled Gauntlet, Hands of Justice, and Infinity Edge. Of the three, the most important item to build for your Lee Sin is the Jeweled Gauntlet because it boosts his Crit Strike Chance and the Ability Power of his kick.

What is the best team for Lee Sin?

If you can get a Dragonmancer emblem, the best team for Lee Sin is Dragonmancers. Having a powerful Lee Sin and Dragonmancer Nunu is a terrifying combination, with one kicking champions left and right while the other gobbles the rest up. In this build, collect all the Dragonmancers you see and try to get your Lee Sin and Nunu to gold status.

If you struggle to get a Dragonmancer’s emblem, Tempest Dragonmancers are equally powerful. Instead of a Nunu and six Dragonmancers, stock your team with Tempest units like Qiyana, Graves, and Ao Shin. This makes Lee Sin do extra damage as a Dragonmancer and a Tempest champion.

Whatever route you choose, bring your Chibi Dragonmancer Lee Sin Little Legend along for the ride and destroy the enemy.