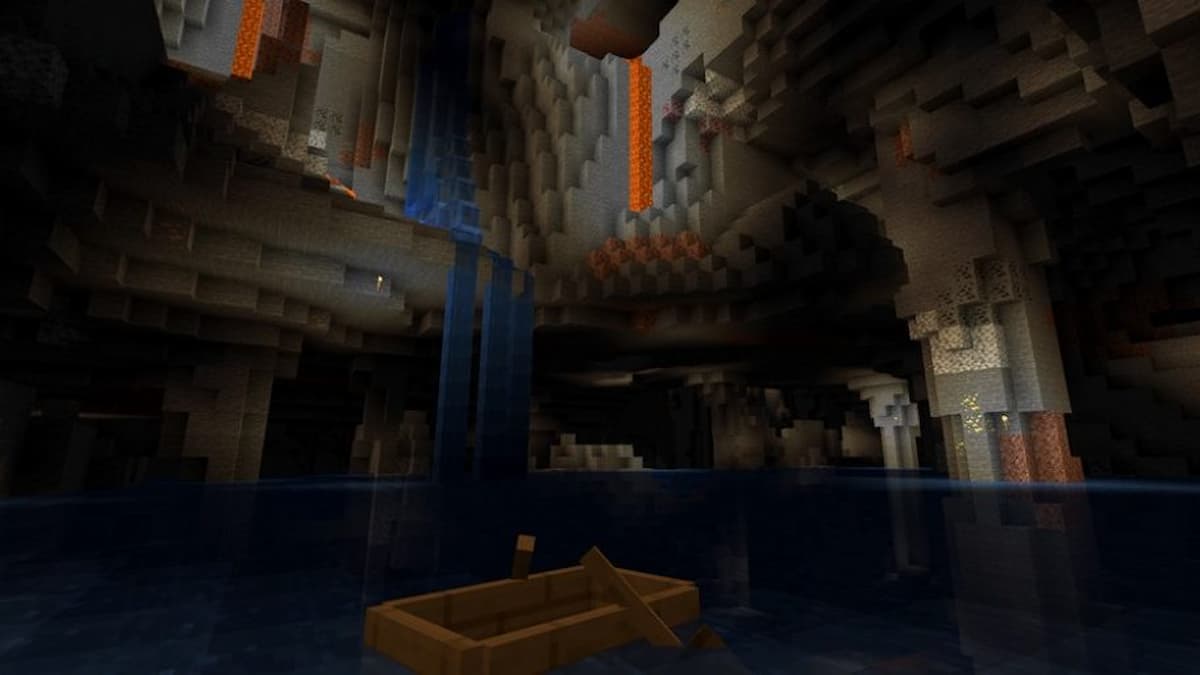 Dripstone in Minecraft can take on two forms, stalactites and stalagmites. While both have been in the game for some time, Snapshot 21W16A has introduced some changes, and added a new mechanic called Dripstone growth.

These mechanics are likely to change between now and the launch of the Caves update, so we will keep this article up to date with new information as it is made available.

While it was previously possible for force the growth of dripstone by connecting Stalactites and Stalagmites using pointed dripstone, it now seems that caves will become a living, changing thing in Minecraft.

The caves you find on a new server seed should look quite different to how those caves will appear 6 months later, after lots of natural dripstone growth.