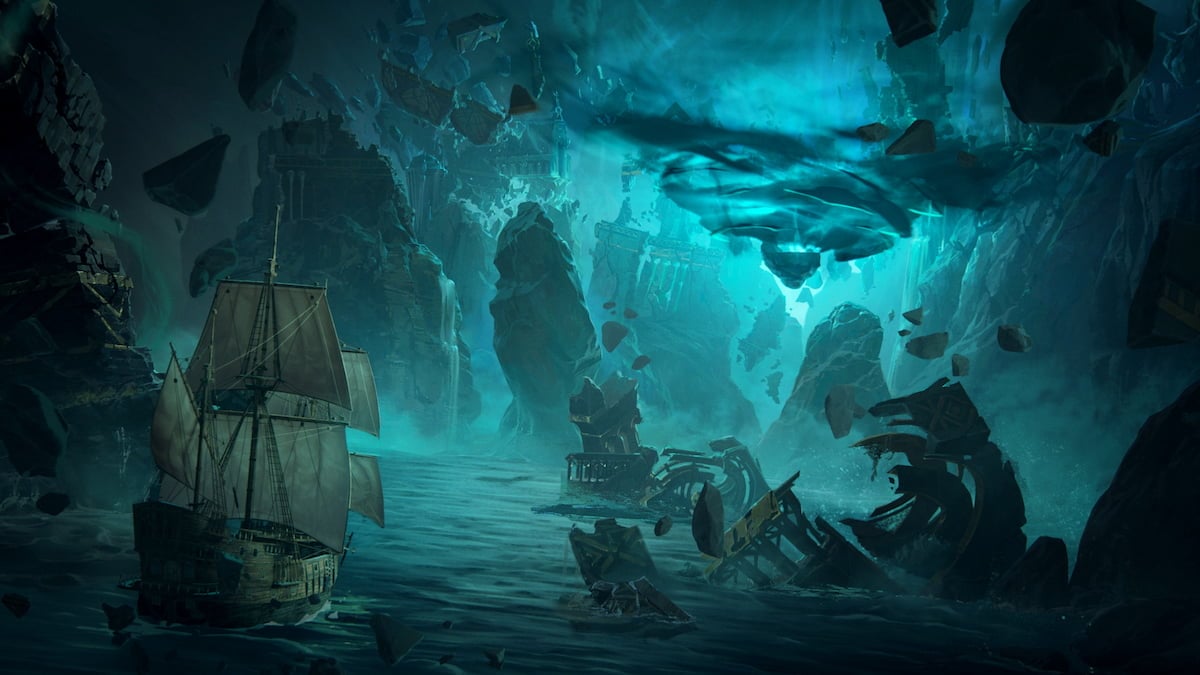 Each of your Champions in Ruined King: A League of Legends Story will have abilities unique to them that they can use during combat. They’re also going to have dungeon abilities that they can use while traveling in the overworld to explore the map or use before combat, potentially damaging an opponent before a fight starts. Here’s what you need to know about dungeon abilities and how they work in Ruined King.

You can examine your Champion’s dungeon abilities by visiting the Character tab in the menu. From here, you’ll receive a full breakdown of all their abilities, with the dungeon abilities on the right side. Your Champion will likely have a passive dungeon ability and an active ability that they can use. If they use it and while on the map and hit an enemy, when the combat begins, the enemy hit will receive damage, along with an additional effect.

For example, Illaoi has a dungeon ability called Tentacle Slam. She can slam a tentacle down in the middle of the map to hit an opponent. When the combat starts, the opponent hit with that ability receives the damage, and she starts the battle with a tentacle on her side of the fight. You can use your Champion’s dungeon ability by clicking the right trigger on your controller or by pressing the space bar on your keyboard.

Some of these are dungeon abilities are passive, and you’ll need to find them on the map to activate them, depending on the Champion you have in your party. For example, Illaoi’s Buhru Scholar ability allows her to find Buhru runes and devices that she can interact with and read if she finds them on the map.

Each Champion’s dungeon ability will vary depending on who you’re using. These abilities cannot be upgraded like the other Champion abilities.