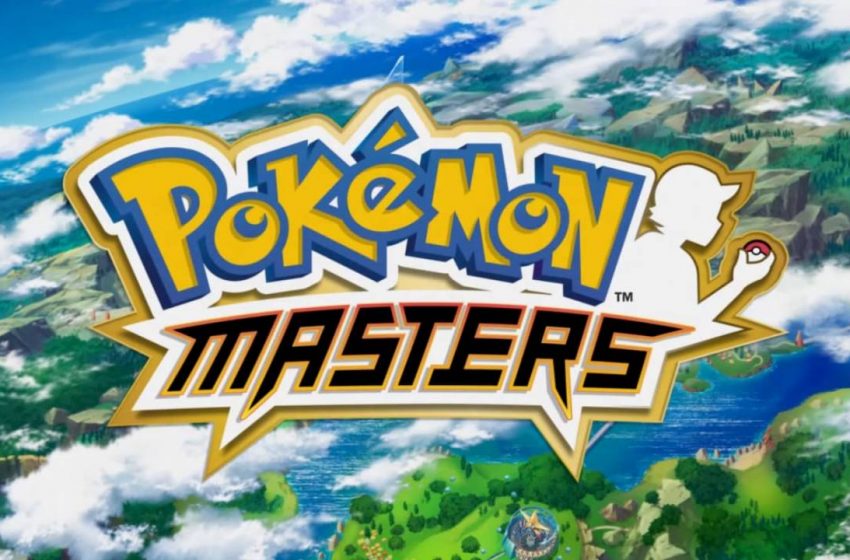 Eggs have arrived in Pokémon Masters. A staple of other Pokémon games, eggs have worked their way into DeNA’s mobile phone RPG — but there’s confusion over how they work, what critters you can get, and more.

With eggs coming to Pokémon Masters in version 1.9.0 of the game, we’re here to break things down for you and help you out. An egg-cellent idea, we think you’ll agree.

What are Pokémon Masters eggs?

Eggs are a new feature in Pokémon Masters that work in a similar fashion to other titles in the franchise. After you install the latest patch and log in, you’ll be greeted by Professor Bellis and asked to choose between three eggs.

Like in most Pokémon games where you select one of three starters, you can only choose one. The three eggs you can select will give you one of the three original starters — Bulbasaur, Charmander, or Squirtle — which is a nice touch for anyone whose journeys began way back when with the first generation of games.

More egg choices are expected to arrive in the future but, for now, you can pick from these three.

How do I hatch Pokémon Masters eggs?

In games like Pokémon Go, you’re required to walk a certain distance while incubating eggs in artificial incubators in order to hatch them.

In Pokémon Masters, you have to complete an activity to hatch them too, but not by walking. Instead, you take part in five battles to crack their shells and reveal your new hatchling. After each battle, the egg hatch meter will increase, so fill this out to hatch it.

Once they’ve hatched, you can give them a nickname and install them as your Sync partner. You can also level up their moves using Egg Move Candy rather than the usual Move Candy.

What are Affinity Levels?

Pokémon hatched from eggs are different from normal critters in Pokémon Masters. They have no Sync Grid or Sync Pair Story, but they do have what’s known as Affinity Levels.

Affinity Levels are what you use to make your Pokémon stronger, and you can boost their levels by feeding them Berry Tarts. Berry Tarts come in three variants: 1-star, 2 -star, and 3-star. Only 1-star and 2-star Berry Tarts are available to purchase right now, and you can only get them from the Exchange Items shop in the General tab of the game.

You’ll be able to obtain 1-star and 2-star Berry Tarts outside of this system in a future update, while the 3-star variant needed to boost your Pokémon past level three will arrive down the line too.

You can evolve hatched Pokémon as well once they hit a certain level. You’ll have an evolution material, like a crystal or shard, to evolve them like any other Pokémon too.