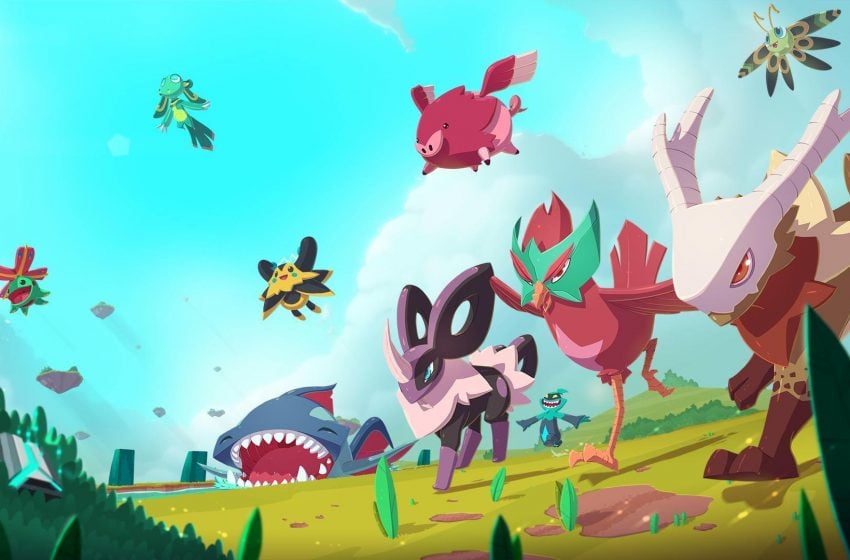 Just like other creature-collecting games, in Temtem, you can evolve your critters, making them become more powerful and learn new Techniques. There are some subtle differences between how evolution works in Temtem versus other similar games that are worth being aware of to avoid any confusion.

Evolutions in Temtem are not tied to a specific level, and instead, occur after a set number of level-ups have occurred. For example, Ganki needs to level up 27 times to evolve. If you catch a level three Ganki, he will evolve at level 30. Meanwhile, a level 5 Ganki will evolve at level 32.

Paharo only needs seven level-ups to evolve. All the different Temtem have their level-up requirements. You can level up your Temtem by using them in battles, or having them in the field when you capture wild Temtem. Only the Temtem that are active in a battle get experience, and only if they do not get knocked out. It is possible to get an item called the Coward’s Cloak, which will allow a Temtem who is not fighting to gain experience from battles passively.

There is no real reason not to evolve your Temtem, but if you do want to keep one as it is, then you can hit Escape on your keyboard during the evolution to cancel it.

Some Temtem can evolve under other circumstances. Tuwai, for example, can evolve into a Temtem called Tuvine if you bring it to the Crystal Shrine. The evolution will change it into a new Crystal-type Temtem. Some Temtem can also be evolved by trading them. This is not a requirement, as they will still evolve if you keep leveling them up, but it is a way to get them to evolve a bit faster.

We will continue to update this guide as we learn more about evolution in Temtem.