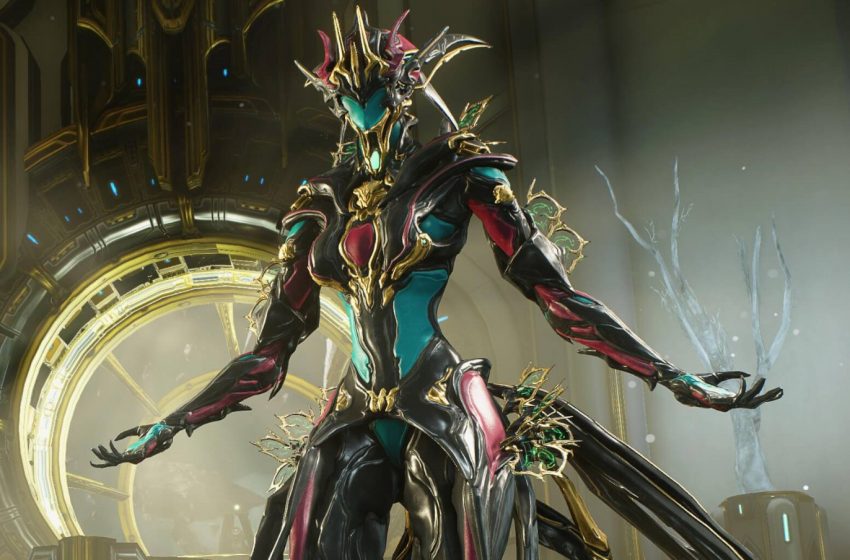 Titania Prime, the fairy queen, is available to farm in Warframe. As always, Titania Prime offers a slightly better, more blinged-out version of this pixie Warframe. Titania is a very interesting Warframe, effectively turning every mission in the game into an Archwing mission, and with a surprisingly good ability to take out bosses, Eidolons, and other difficult targets.

If you have written off Titania as a Warframe that doesn’t offer you much, then the Prime version and the recent rework should be all the excuses you need to give her a shot.

The critical thing about farming for Primes is knowing which relics to look for while playing the game. The following Relics contain the various components you need to build Titania Prime and the rarity of the component.

You can earn various Relic types by doing different activities. These are some of the best activities, in my opinion, to earn each type of Relic.

There you go Tenno, now should have no problem farming those Titania Prime Relics. Best of luck.