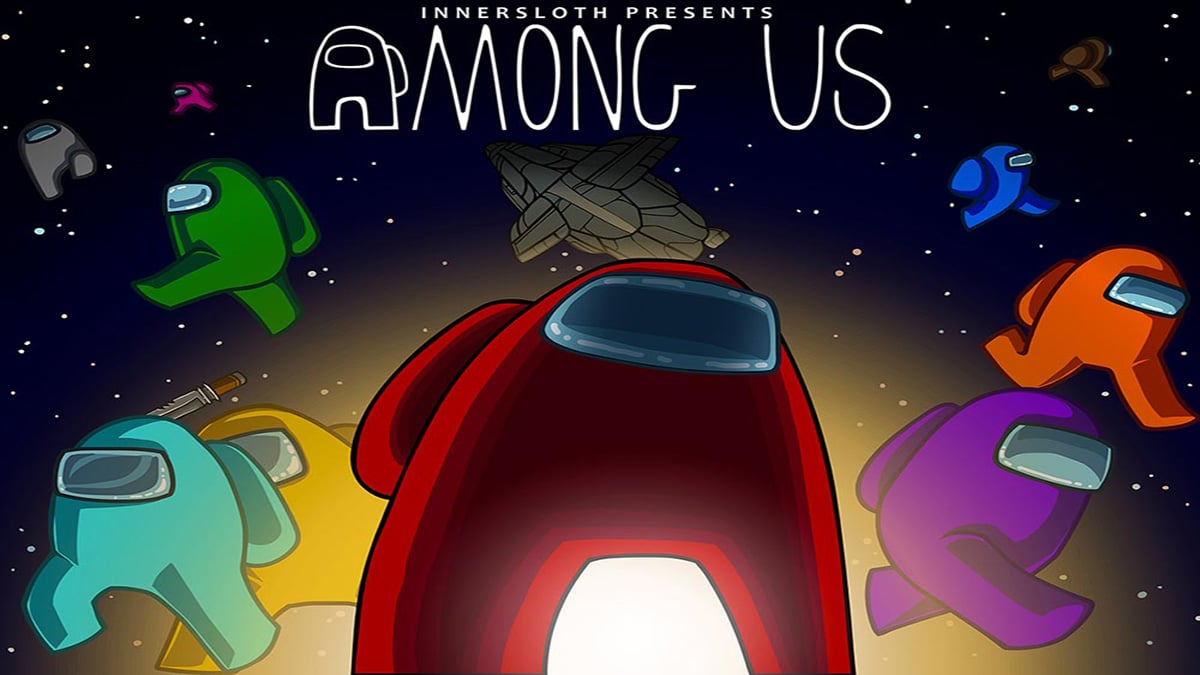 Among Us continues to surge in popularity, because there is no greater villain in gaming than your friends. They will very happily pull your head off in outer space and then lie about it. Popularity can sometimes lead to problems, however.

Many players are being hit with an error that says “the reliable packet 1 (size=16)” and it seems to be caused by too many people being on the servers at one time. The developers have done their best to keep up with demand, but the surge of people looking to play the game shows no sign of slowing down at the moment. As such, issues like this can crop up from time to time.

The explosion in popularity has led to servers being full, so the first thing to do is check and see if you can access the game through another server. Hit the settings button in the bottom right of the screen when you are on the screen to set up a game. Pick a new server from the options, and see if you can join. This is a pretty easy fix for the problem and has helped most players solve the issue.

Why does this help? Because while it might be extremely busy in your region, things might be much calmer in another region, meaning there is plenty of room on the servers there for you and your friends to play. If you are worried about ping, then don’t be. Among Us is not a reflex heavy game, and your ability to murder your friends and get away with it will not be impacted at all.

If this doesn’t solve the issue for you, then sadly you may just have to ride out a very busy window for the game and then jump back in later.