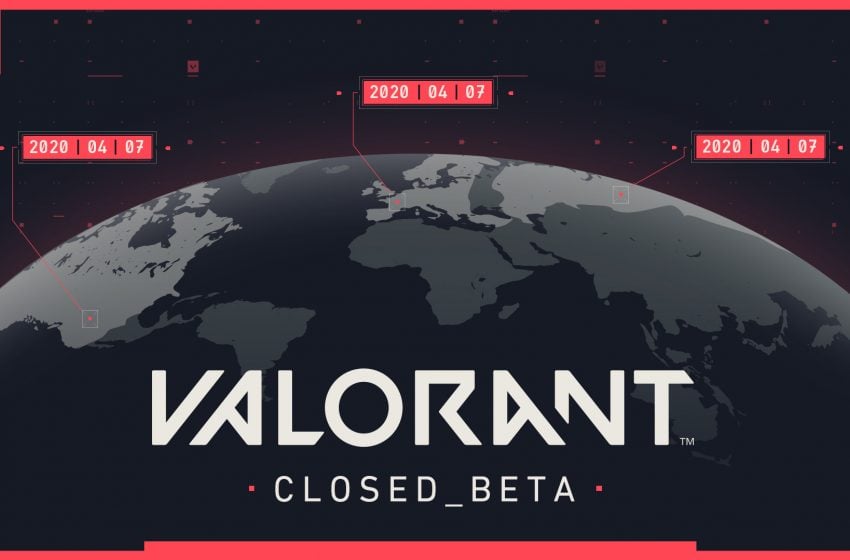 Valorant’s closed beta will begin on April 7, allowing people their first taste of the game’s tactical 5v5 first-person shooter action. Space is limited to players in Europe, Canada, United States, Turkey, Russia, and CIS countries. There are plans to roll the beta out to other regions if all goes well.

When does the closed beta begin?

The Valorant closed beta starts April 7 on PC and will go live at 2 pm CET/6 am PST.

If you are in the above regions, follow these steps.

Exactly how many players will get access is all up in the air at the moment, and this seems to be the true definition of a beta, where half the work will be finding out exactly how the servers respond to all those players.

No date has been given or when the beta might end, except the fact that Riot hopes to make it a short one. Progress made during the beta will not carry over to the game upon release, and any Valorant Points, the game’s premium currency, that you purchase during the beta will be refunded, along with a 20 percent bonus as a thank you from the developers for engaging with the game.

One thing Riot hasn’t revealed yet is how we are supposed to know which streams to watch. On the first day of the beta, it will mean just about all of them, as we assume that only approved streamers will have access to the game, and watching them is how you will hopefully gain entry.

As soon as Riot release some more details, we will update this article accordingly.