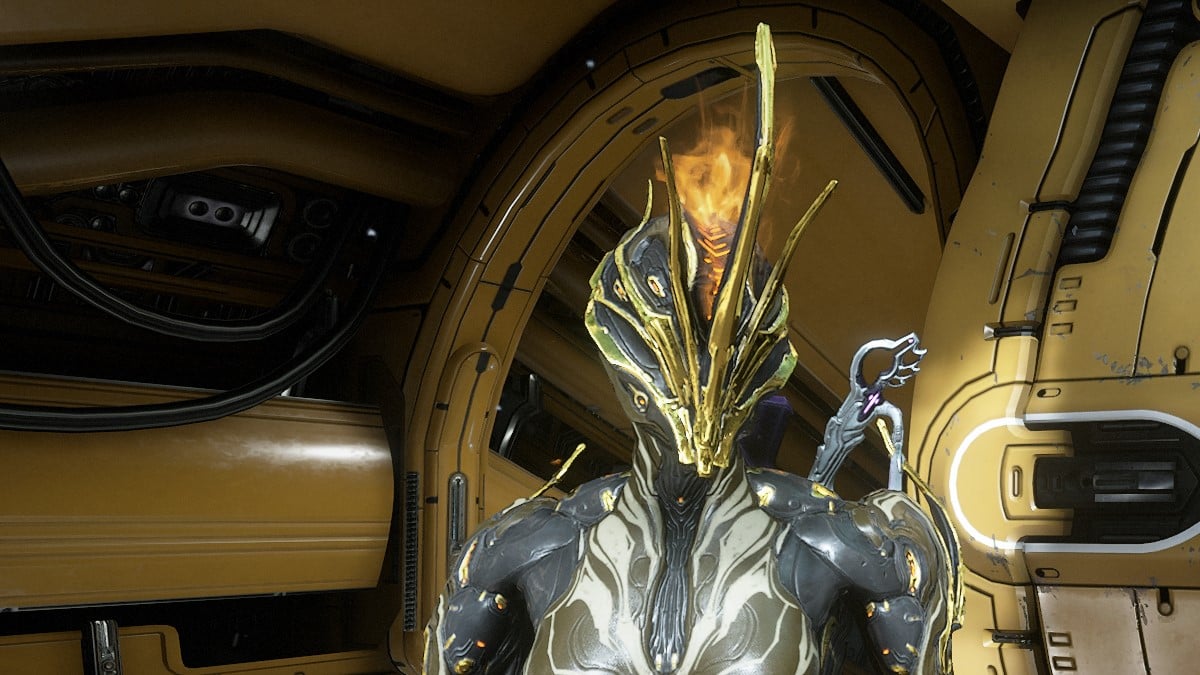 A recent Prime Unvaulting has introduced Ember Prime, Frost Prime, Latron Prime, Reaper Prime, Sicarus Prime, and Glaive Prime back into the game, and if you don’t have them you will need to get busy farming some relics. All the Prime parts will drop from the Axi E1, Neo S5, Meso F2, and Lith G1 Relics. The traditional method doesn’t apply this time, as these Relics can only be gotten from specific activities.

You can run Bounties on Cetus, Orb Vallis, or Cambion Drift to get the Bouties. Just vist the following areas, speak to the relevant NPC, and you will be able to choose which Bounty you want to run.

Speak with the NPC and you will get an option to look at the Bounties they have available. The should all have a mimimum of five Bounties of differign difficulties, and hovering over the Bounty will show you what the potential drops are. Pick the one that drops the Relic you are looking for and then grind it until you have multiple drops.

Once you have the Relics, you will need to run Void Fissure missions to open them. If you are looking to open a specific Relic, and aiming for a certain Uncommon or Rare drop from them, it is a good idea to go into the Recruitment Chat tab and find other players who are looking for the same drop. This will dramatically increase your chances, as everyone can bring the same Relic into the mission.