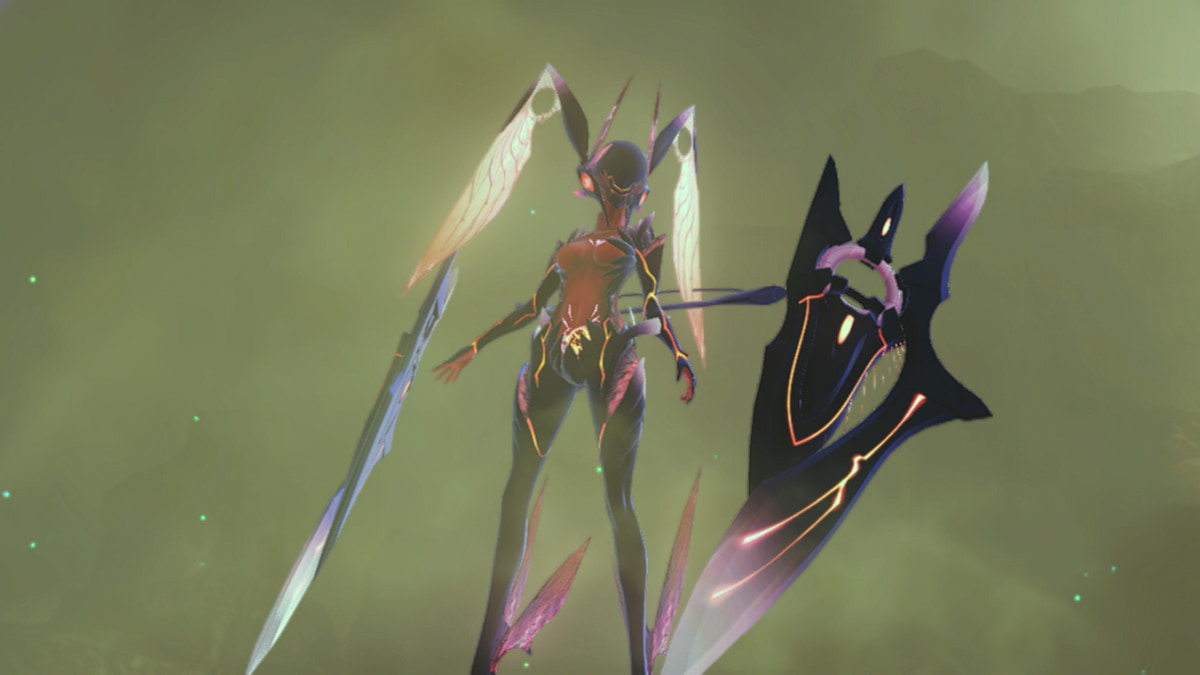 Interlinking is an advanced combat mechanic in a game already dense with layers upon layers of them. Xenoblade games are no stranger to complexity, nor are they strangers to having powered-up mechs or forms to use. Interlink is an action you can use to transform a pair of characters into one powerful form called an Ouroboros. This guide will explain how Interlinking works in Xenoblade Chronicles 3.

How to unlock the ability to Interlink in Xenoblade Chronicles 3

The first time you will Interlink in Xenoblade Chronicles 3 will be during the end of Chapter 1. It will occur during a scripted boss battle and won’t return until late in Chapter 2. Shortly after unlocking the ability to craft and cook at Rest Stops, you will encounter a series of boss fights that will introduce the Interlink system.

After you complete these battles, you will unlock the ability to Interlink at will, without relying on the story to do it for you. Now that you can start Interlinking at will, you will need to know how to take advantage of this powerful technique.

How Interlinking works in Xenoblade Chronicles 3

In Xenoblade Chronicles 3, you have six core party members. These six characters are divided into three distinct pairings. Noah is paired with Mio. Lanz is paired with Sena, and Eunie is matched up with Taion. Each pair of characters can Interlink into their own unique Ouroboros form. Ouroboros resemble the mechs from earlier games in the series with their appearance and mechanics.

When you’re in battle, you will see an option on the left side of the screen that says Interlink. You can use this skill by pressing left on the D-pad. This will initiate a transformation with your selected character’s partner. After the conversion, all of your Arts will change, and a new heat gauge will appear in the top left corner of the screen.

When controlling an Ouroboros, you no longer have cooldowns for your Arts. Instead, each Art you use will raise the heat gauge. Once the heat gauge fills, the form will vanish, and both characters will separate. You can also end the transformation early by pressing down on the D-pad.

After both characters split up, you must wait for a long cooldown before you can Interlink again. Each pair of characters has a unique Ouroboros form they transform into. Furthermore, specific class roles will activate special abilities when interlinking is initiated. Defenders will increase their aggro, Attackers will damage all enemies, and Healers will restore HP to the entire party.

Interlinking is a crucial tool that you must master to have a chance at defeating most boss encounters and Unique Monsters you will encounter on your travels. Managing your heat gauge and learning when to transform are essential factors to consider when Interlinking in Xenoblade Chronicles 3.