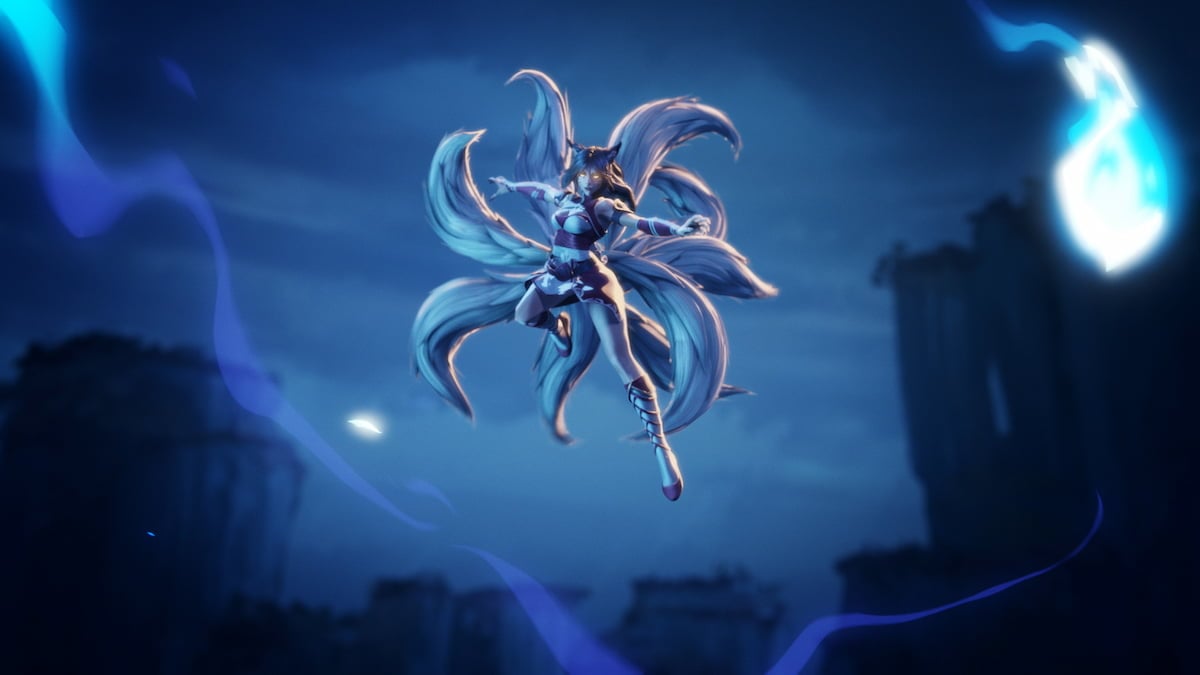 In the Ruined King: A League of Legends Story, the battles you participate in will be turn-based combat scenarios where you’ll have to try landing the first blow against your opponent to take them down before they defeat your party. You can change the potency of your attacks using the three different lanes: the Speed Lane, the Balance Lane, and the Power Lane. Here’s what you need to know about lane switching and how each lane works.

During the battle, you’ll have three lanes at the bottom of the screen to indicate the encounter’s initiative order, showing you when your Champions can fight compared to their opponents. The top lane is the Speed Lane, the Balance Lane is in the middle, and the bottom is the Power Lane. You can switch what lane your Champion is fighting in by performing a Lane ability and swapping what Lane your use that ability by using the right triggers on your controller or the mouse scroll for those playing on mouse and keyboard.

The Speed Lane has you using an ability much faster than the other two lanes but deals less damage. The Balance Lane uses regular damage and speed for every ability, making it the preferred way to strike foes. When you switch an ability into the Power Lane, you’ll take longer to cast the ability, but it does the most damage.

You’ll want to lane swap during a battle to counteract certain passives used by opponents or to avoid hazards on the initiative board. Your Champion’s lane placement does matter, so switching between the three lanes is crucial. You can only perform lane switching during your turn and on lane abilities, not instant ones.