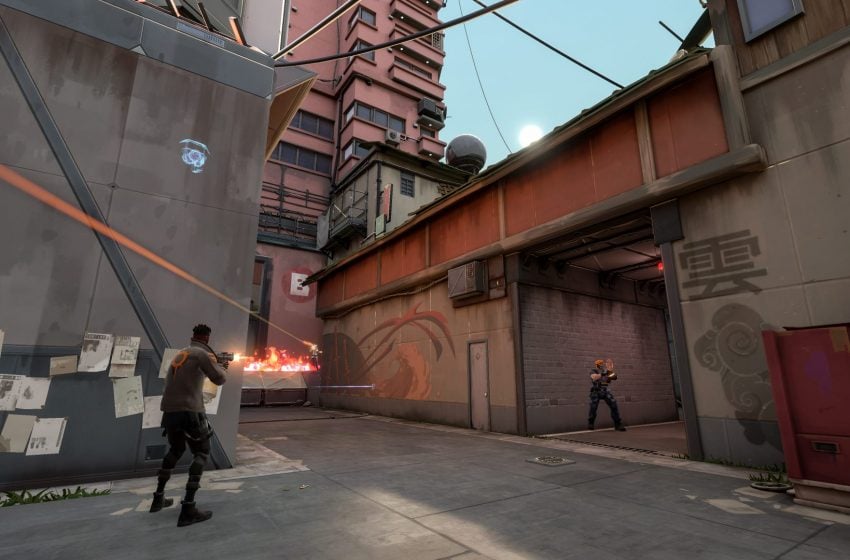 Valorant is a five versus five competitive shooter where a game can change in seconds with a well-placed shot against someone, or a player throws their ability down at the right time. A round can be as short as a minute, most of them drag on for around 120 seconds. That’s only one match, and the winning team needs to have the best of 24 games. How long can an entire Valorant game last?

You can expect to find yourself playing a standard Valorant game from anywhere between 30 to 40 minutes. The start of each round begins with players picking any weapons and supplies they want to use during the round. The buying portion of the game lasts for 30 seconds.

Each round in Valorant has the potential to last up to 100 seconds. These rounds don’t seem to stack up too quickly, but if you count it out, a full round less at least a minute and 40 seconds, plus the time it takes to prepare for a match, and any overtime potential.

If you play the Spike Rush mode, it’s significantly quicker. It’s the best of seven rounds rather than 24, so a team can win after four consecutive wins. These matches can last anywhere from 15 to 25 minutes.

Riot Games will release ranked Valorant releases ranked games in the future, and it should line up with the standard ones in terms of how long they play. Because characters do have abilities, there might be a game mode where teams have a pick and bans selection before a match starts, which could eat up another five minutes.

When you sit down to play a few games of Valorant, you may want to make sure you don’t have too much to do for the next few hours. The match lengths do vary, but after four or five matches, you can quickly rack up an hour or two, depending on how your teammates played against the enemy team. You can tank one game, have a close victory with another, and then find yourself carrying your teammates through to receive a solid W.